Homeowners, especially those with young children, often ask me how to get rid of paint odors. It’s such a big concern for some people who ask me about possible odor control before booking the paint budget.

The good news is that the evolution of home paint has come a long way with low odor lines and even odorless for some applications. The bad news is that there are still plenty of reasons to use smelly stuff, especially if you’re repainting an old house. Alkyd (oil-based) and shellac or alcohol primers are especially effective at sealing water damage and old oil-painted surfaces to latex topcoats. But they also smell a lot with potentially long-lasting fumes. Even the most common low-odor alkyd paints used today to repaint woodwork can have a lingering odor for days in the most ventilated conditions.

So how do you get rid of the smell?

I just received an email from a mother asking that same question. Her young son’s room was painted almost two weeks ago and she has since left the windows open and the fan on. Still, the smell of paint is strong enough to worry about letting the child sleep in the room. The painting in this room involved a large amount of primer to cover the dark brown oil paint used by the previous owner of the house. Since it was necessary to lighten the color and convert the surfaces to a much more environmentally friendly acrylic latex, a common alkyd primer from top brands was used to give the whole room a fresh start. And even though it had “Low Odor” printed on the can, it was obviously NOT odorless. To complicate matters, all woodwork had to be finished in a leading brand of “low odor” alkyd semi-gloss that produced a smooth, lustrous finish as well as a migraine-inducing mist.

So what can you do? Well, there are a few ways to overcome these situations beyond the obvious ventilation to control, eliminate, and even prevent odors from lingering.

“An ounce of prevention” … Before “low odor paint” existed, we used to add a little vanilla extract to each gallon of oil paint to make it “low odor”. It was cheap, easy to do, and had no effect on color. Now that low-odor alkyd paints are common on the market, adding about a tablespoon of vanilla extract makes them virtually odorless.

However, as in the previous case, the painting is already done. It is too late for vanilla and the smell will not disappear as quickly as they would like. What happens here is that odors get trapped on the walls while the paint cures and probably all the fabrics and rugs in the room as well. They need something else to absorb them forever. So this is what I advised you to do. Chop up some onions and place them in a couple of bowls of cold water. Put one of the bowls in the room and the other in the closet. As simple and crazy as it sounds, onions absorb and actually remove paint fumes and odors … sometimes as fast as overnight!

I first learned this trick while creating a nursery about 17 years ago. He had spent around 5 weeks turning a dusty old attic into a nursery awaiting the birth of the baby. And it turned out that the baby was born about two weeks early and was ready to go home just as I finished the project. The job required a slew of smelly primers and sealers to bury decades of neglect and water damage. As was the custom in those days, I added vanilla extract to minimize the smell of the paints (and damage to my brain cells), but the smell didn’t go away fast enough to bring the newborn in. The owner’s babysitter, who was moving into the next room (and was also concerned about the smell) used a couple of bowls of sliced ​​onions in cold water overnight and the smell was gone the next day. I could not believe it!

I have recommended this technique ever since with excellent results. But it should be noted here that this example was in an empty room. In the case of a fully furnished room, as in our previous case, you should consider airing out clothing, curtains, rugs, or anything else that may be trapping odors and giving them a shot or two of Febreeze to do the trick today.

Now sometimes there are extreme cases where smells just aren’t an option. Some people are very allergic to VOCs (volatile organic compounds) contained in paints and stains used to color them. Some can become seriously ill from even inhaling the fumes for a short time. In these cases, you have to resort to the whole range of tricks:

Of course, these tips are offered in relation to interior painting, but you should also try adding a little vanilla to your paint when painting the exterior with alkyd coatings. Saves the painter a lot of headaches … literally. But whether inside or out, these simple ideas combined with good old-fashioned common sense should produce a fresh new look with clean, breathable air you can live with. 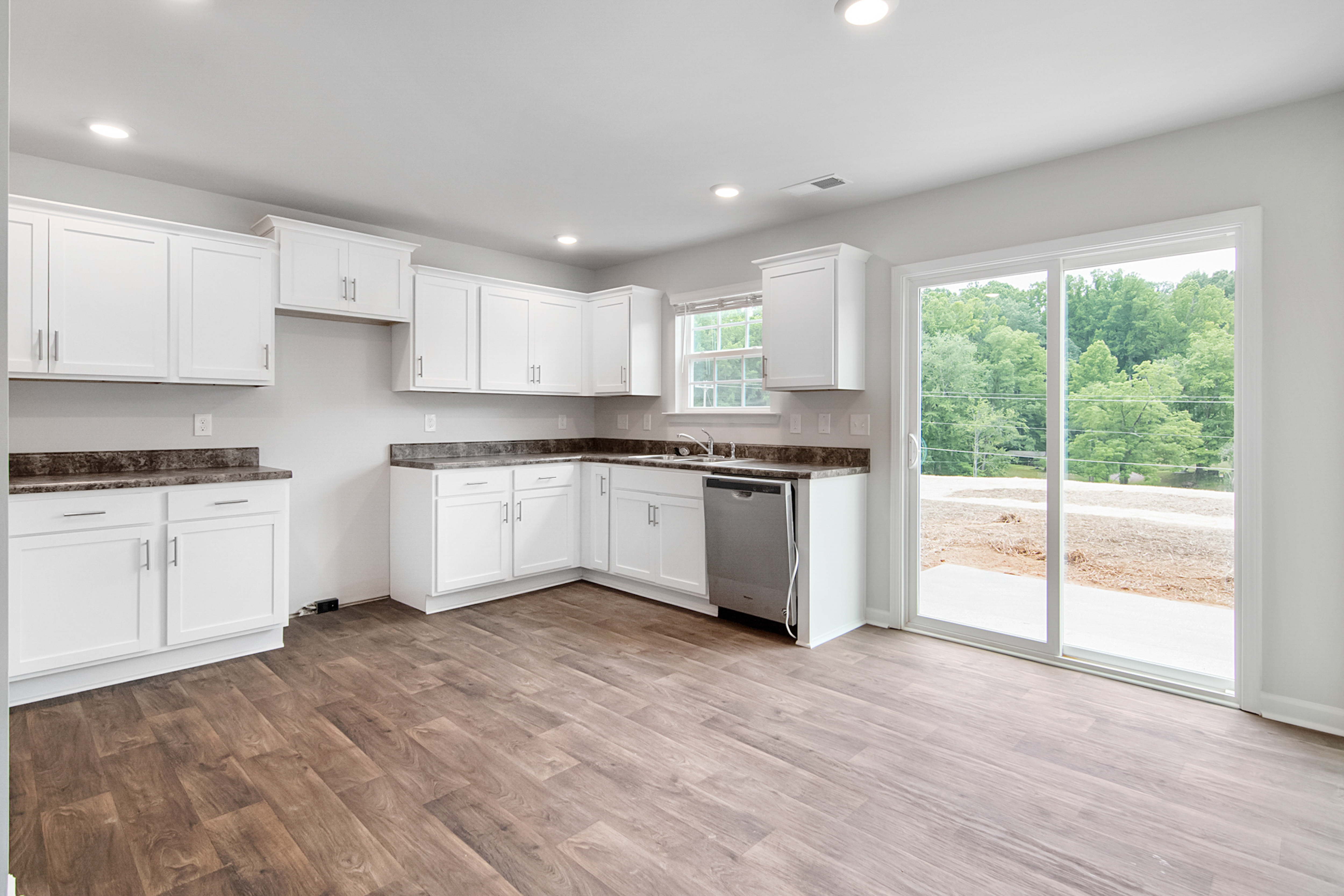 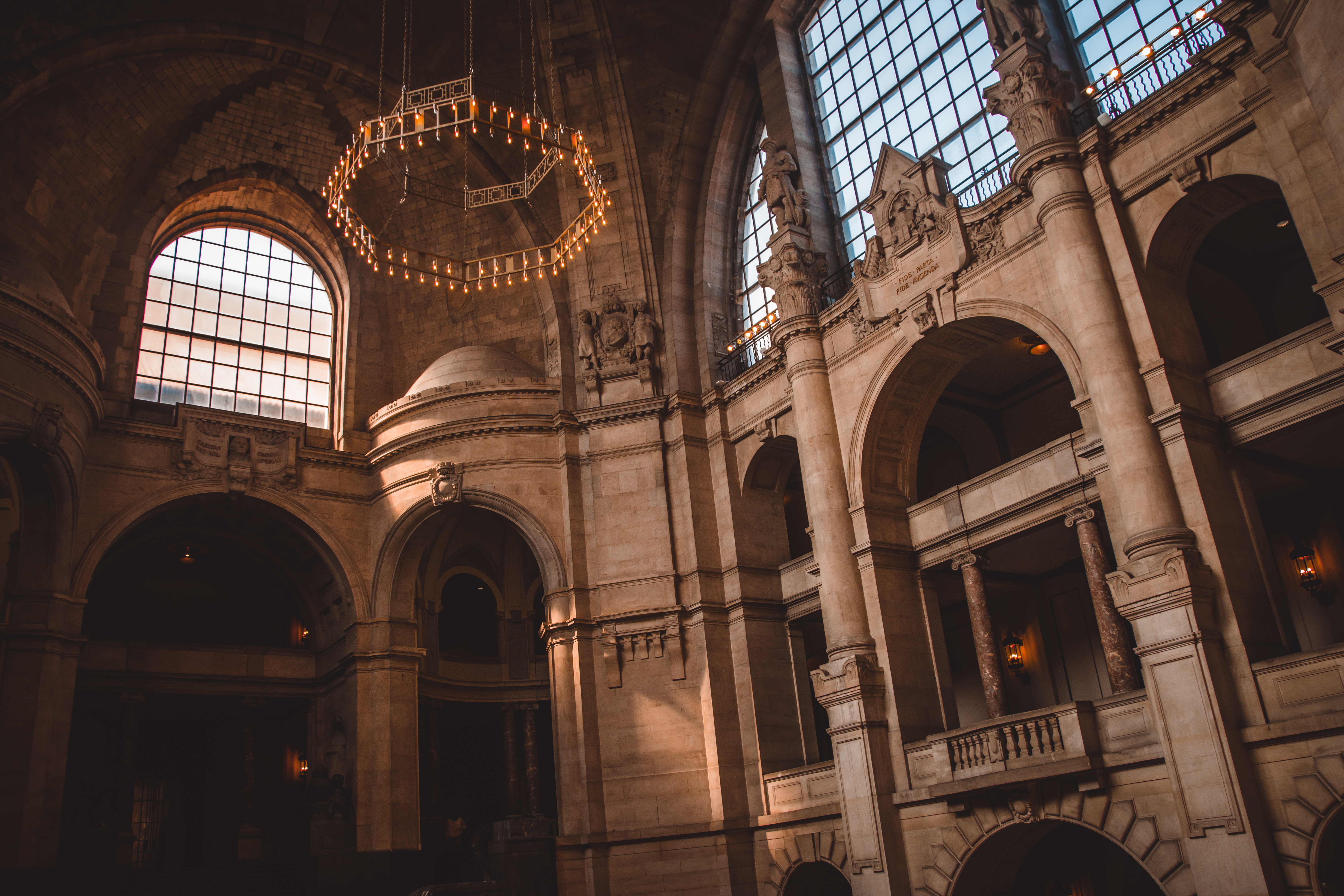 Almost any meat cured with salt, fish sauce, and other spices is a typical Filipino favorite, so it’s not puzzling that Top it is also often considered a gastronomic delight. Satisfies the Pinoy taste for tasty foods, which is why it quickly […] 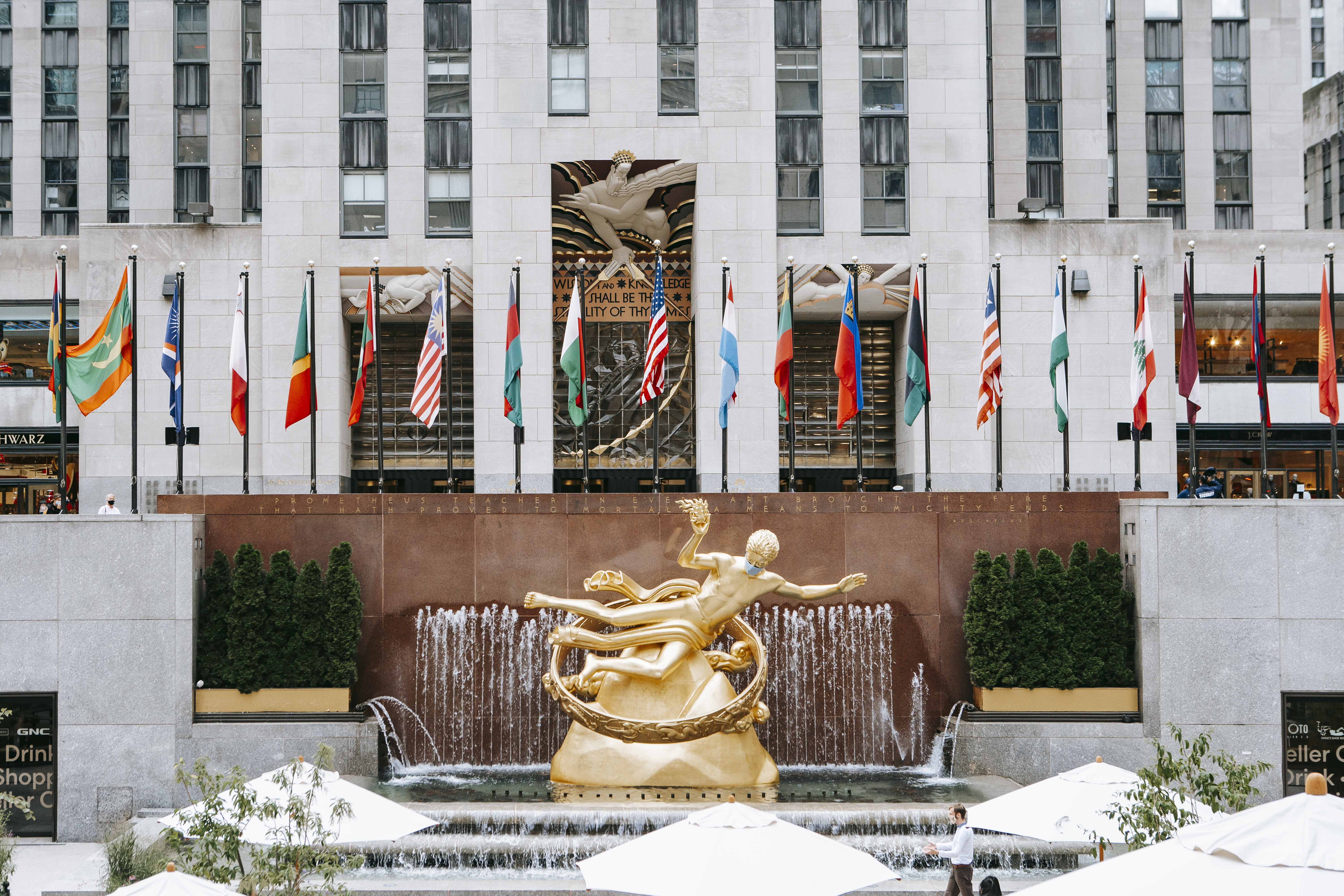 There are a number of misconceptions floating around the market when it comes to commercial real estate and it is important to identify them. These misconceptions can deter the investment and risk-taking behavior that is required in this market to be a […] 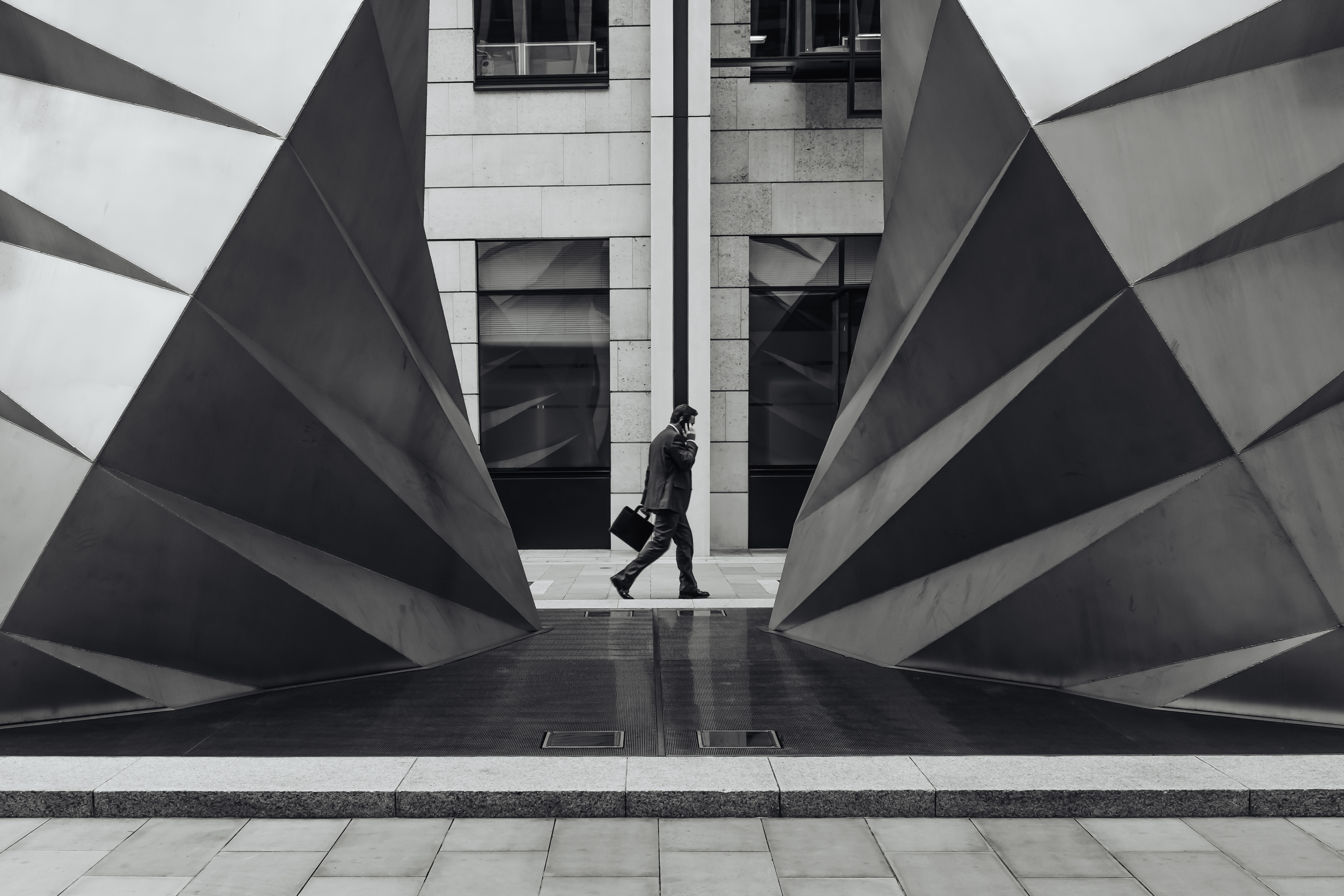 We have come a long way from the stereotypical mobile homes that we are used to seeing on television. They are no longer considered cheaper than a house but more permanent than an apartment. We don’t look at them as last-resort swellings. […] 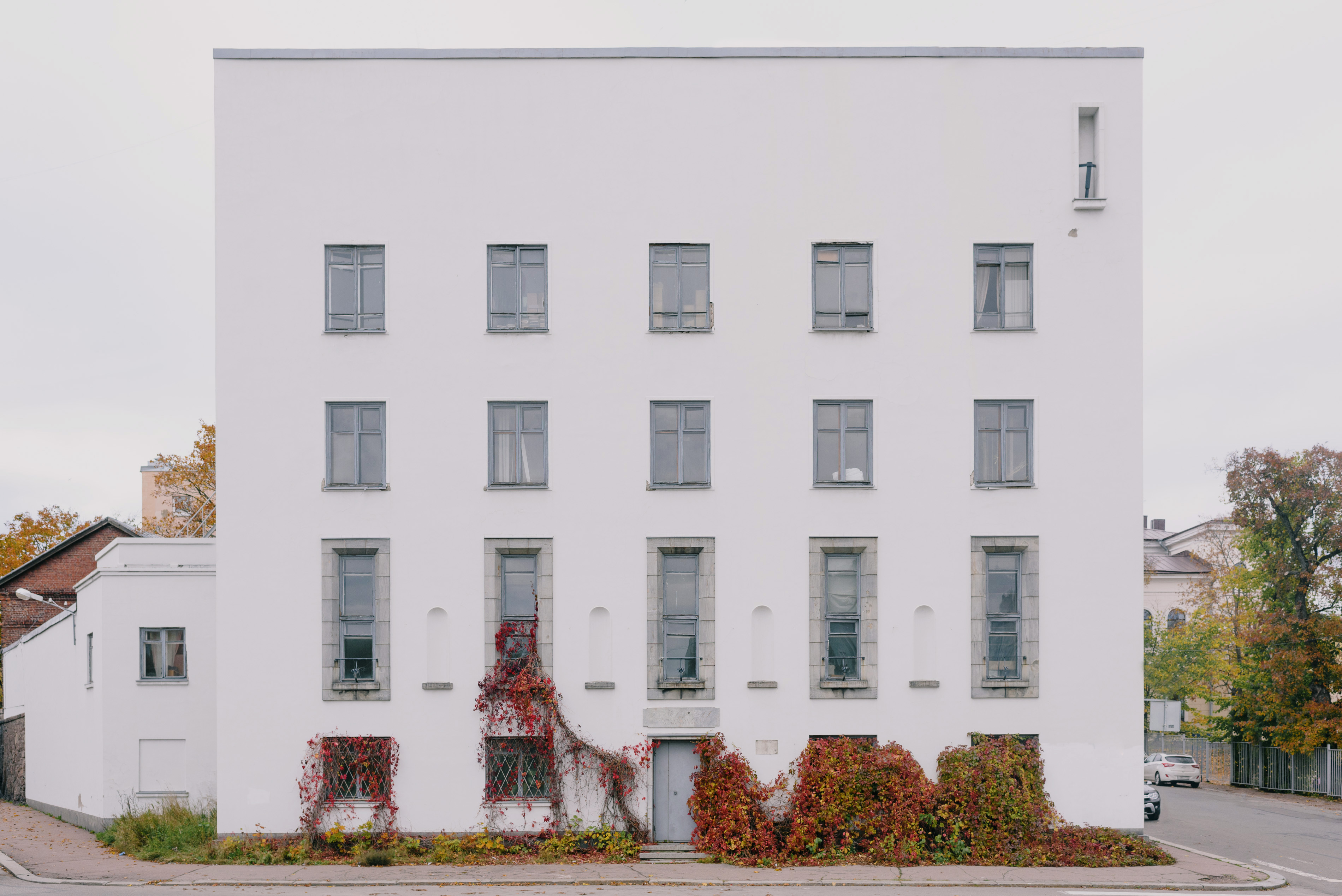 For many in the real estate industry, credit is the most important thing you can have. For most people, you can’t buy a home without credit. Pay higher interest rates with poor credit. You also pay more for other things like insurance […] 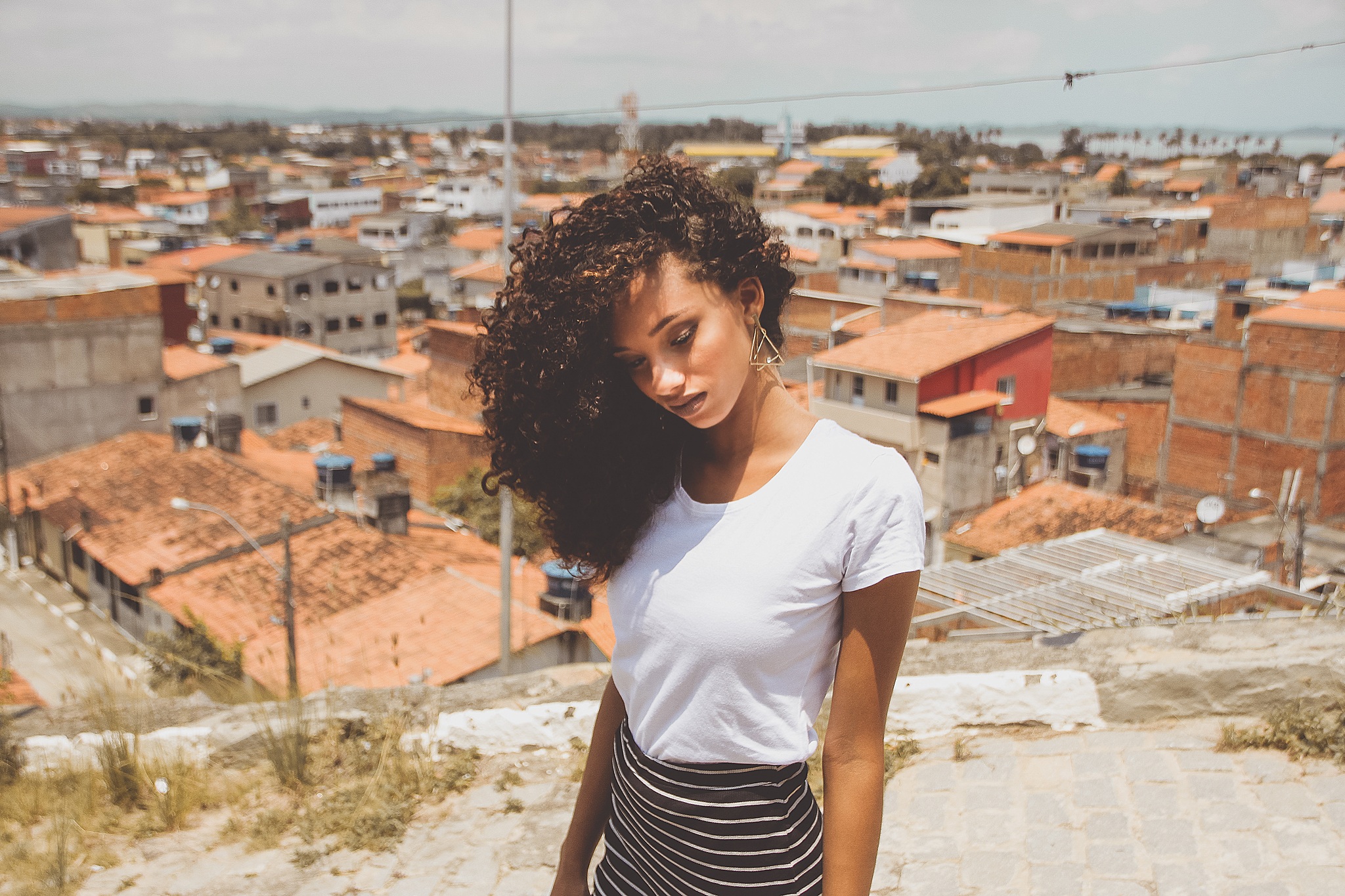 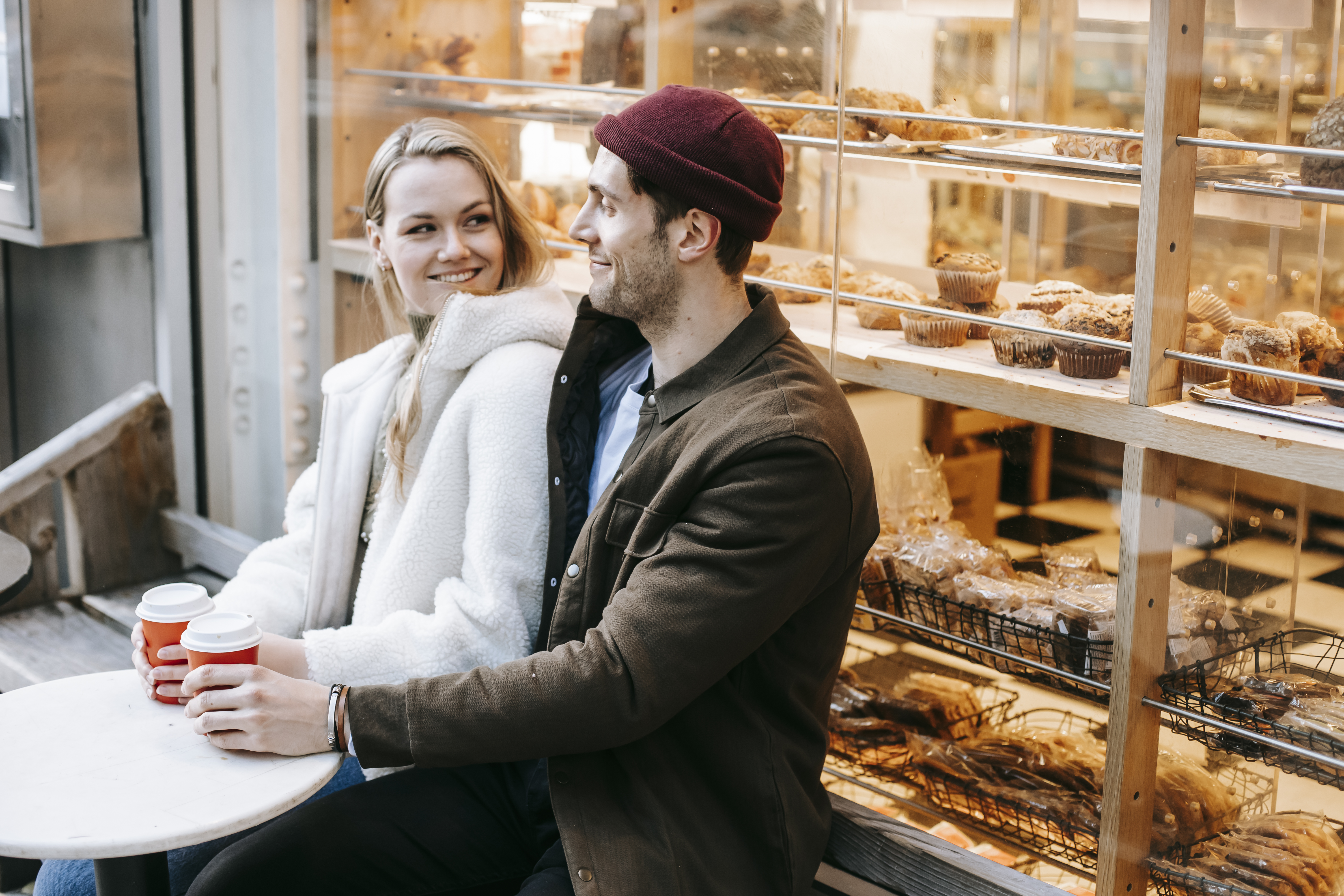 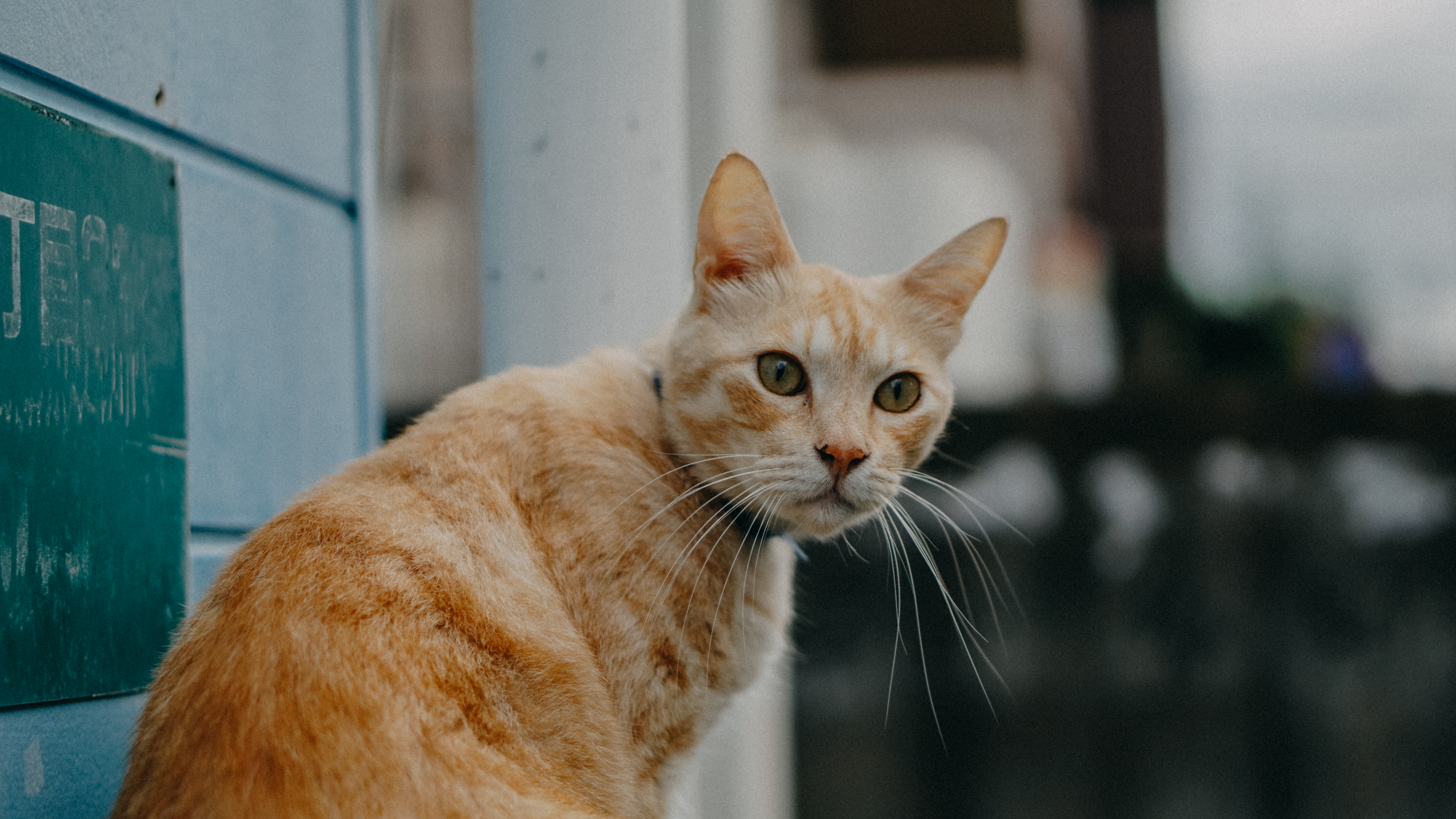 The pros and cons of owning a poodle