Here are some tips for using the putt preview. I didn’t really get the whole concept until I saw some of my friends and how they got ready to putt.

For my setup I would look over the putt, see if it was uphill or downhill, see if the green was sloping to the left or right or both. Then I’d position myself with my best guess and hit the putt preview. The preview would show me how close I was to the actual trajectory and if the 100% putt would go further or fall short.

What I didn’t realize was that during my setup, if I set the putt distance to less than 100%, the putt preview would show me the path based on what I had set. Now as part of my setup I adjust the distance and angle. This has improved my putting quite a bit.

Here are some more tips:

If you have an uphill putt, the putter selected will rarely do the job. Select the next level putter before watching the putt preview. The same goes for downhill putts. Go back one level before you see the preview of the putt. 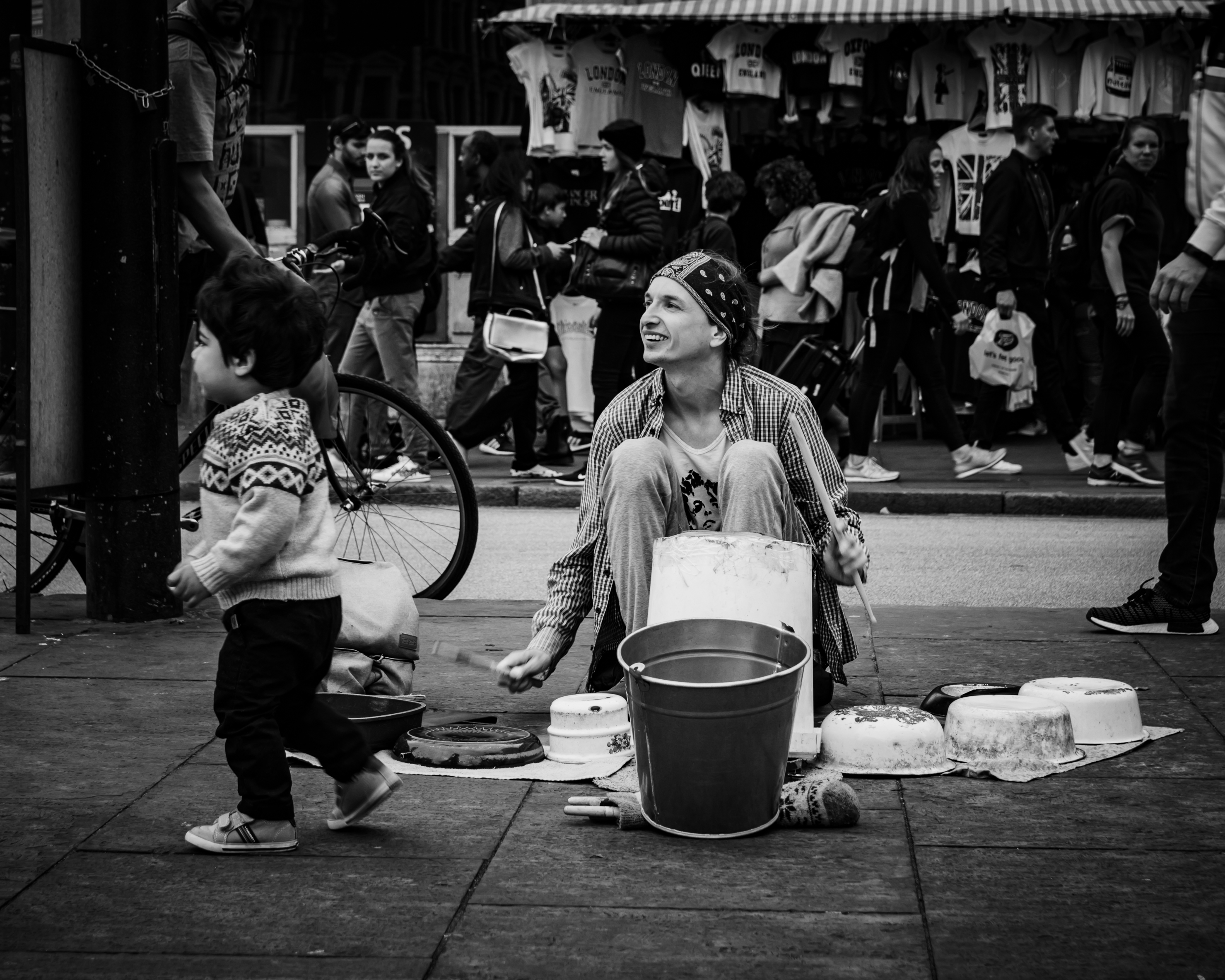 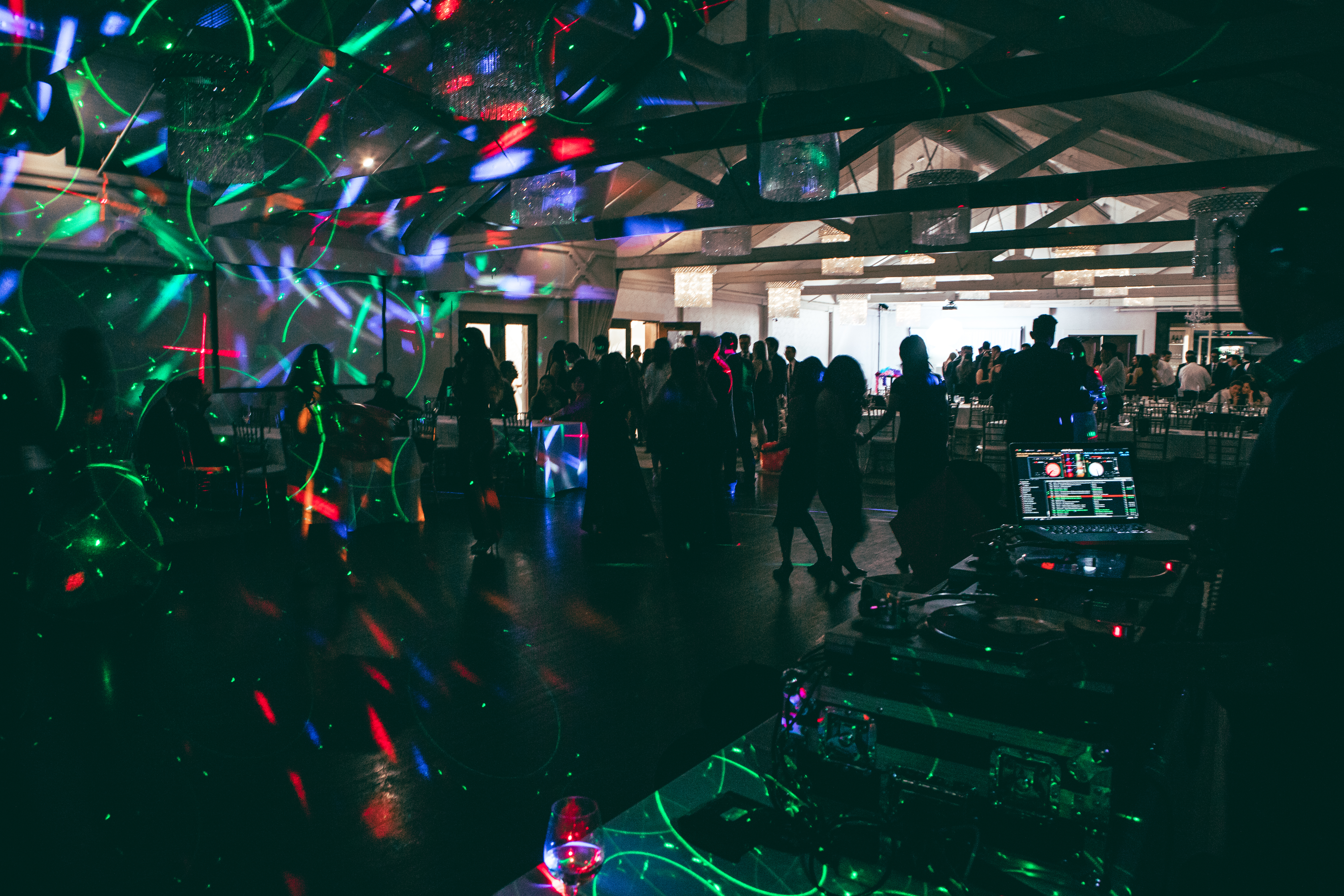 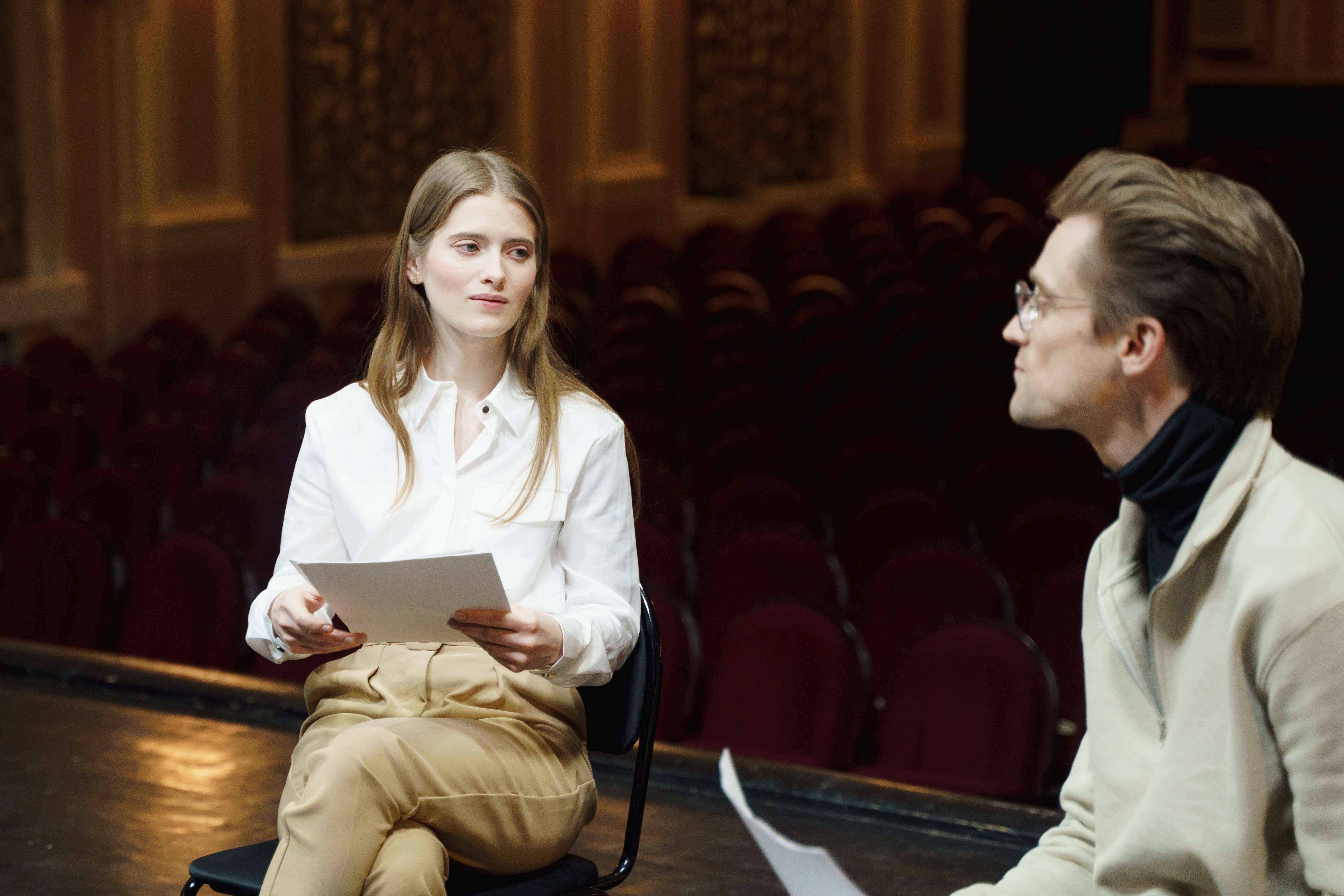 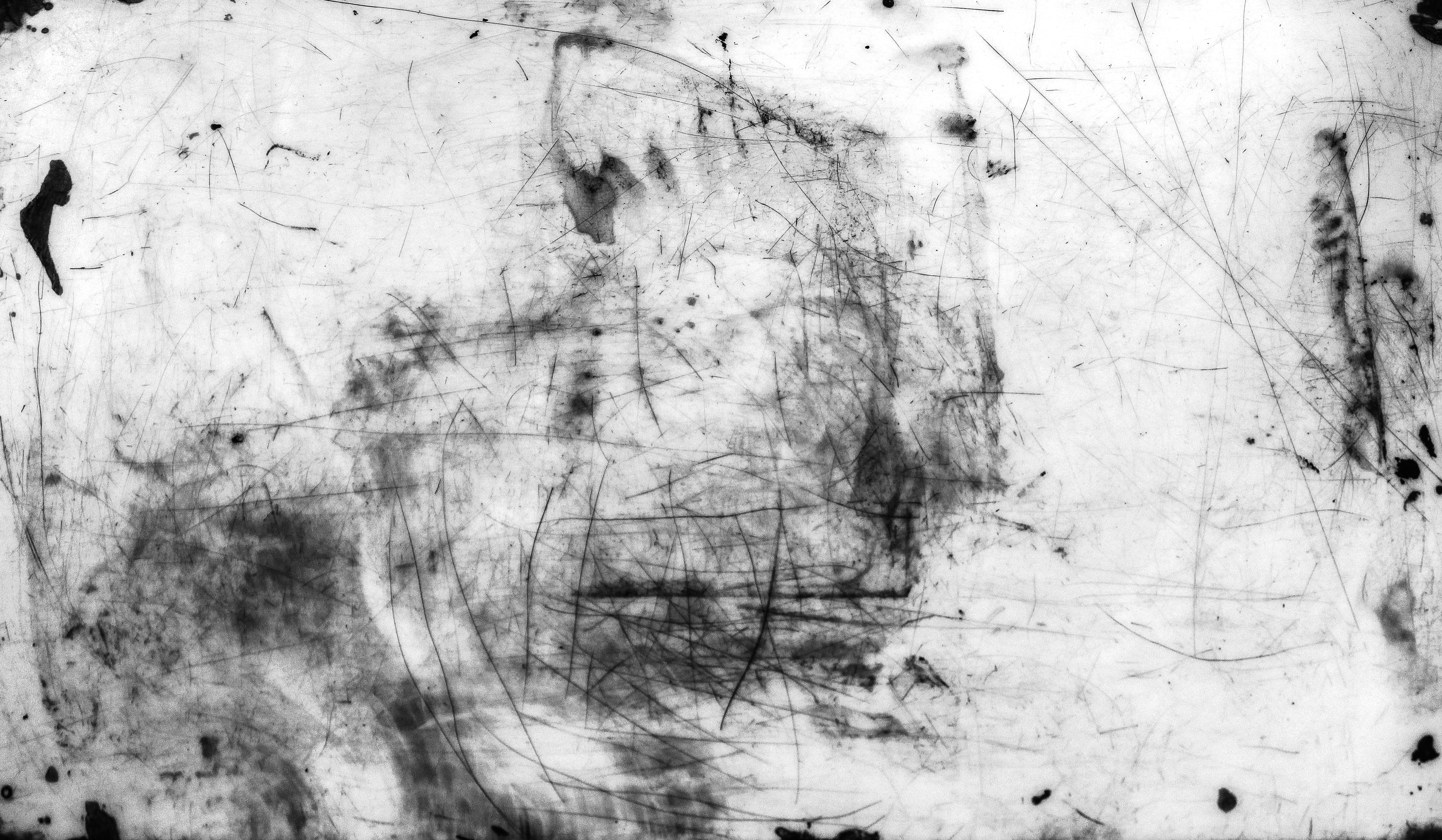 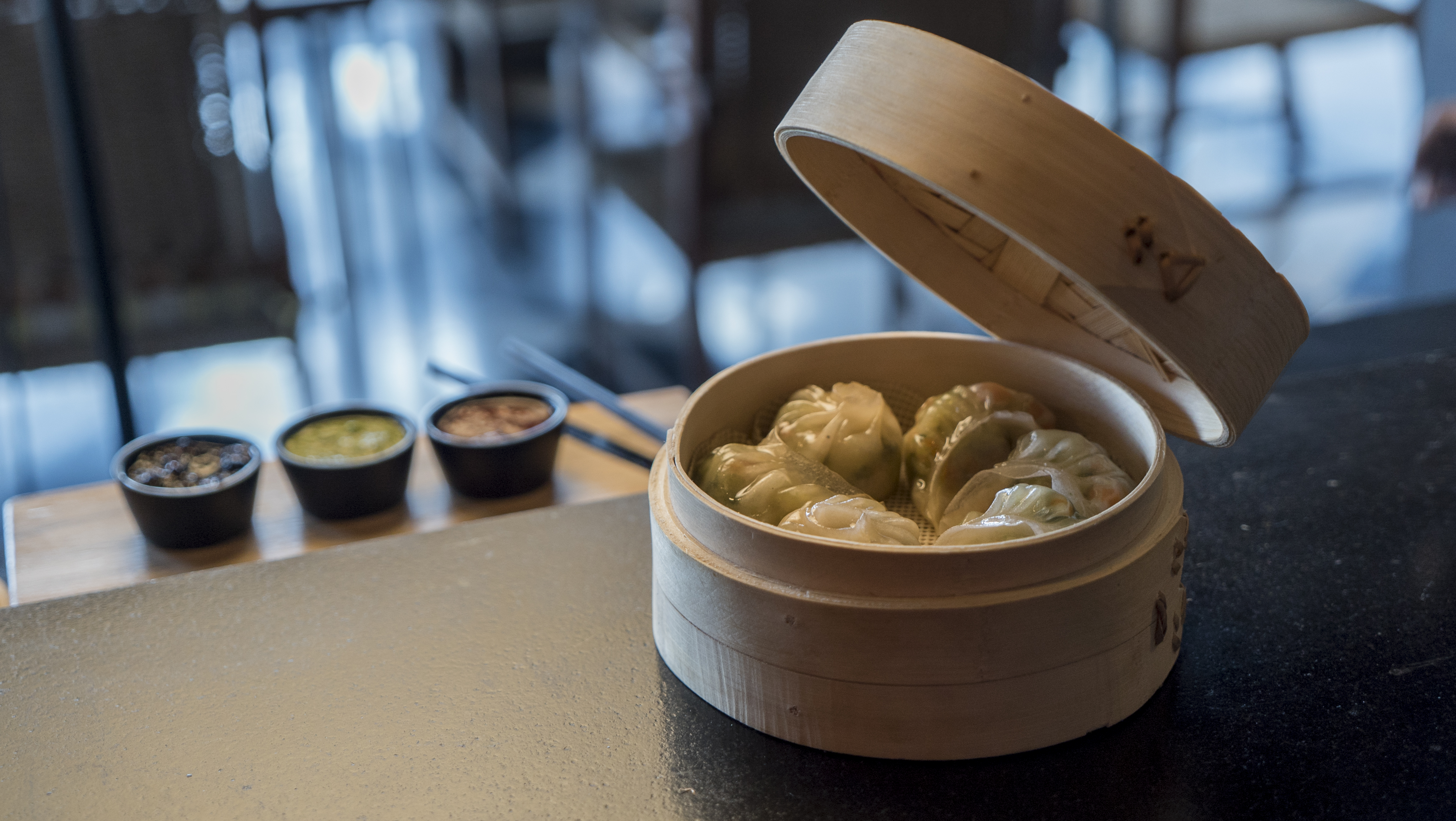