On the power of genius and the need to develop practical psychological models and solutions to nurture geniuses.

genius and personality: Genies have unique personalities and attributes. They are the rule breakers, system breakers, world changers, visionaries and pioneers. In societies where geniuses are recognized and appreciated, they have better opportunities to use their talents. But geniuses in less developed societies or, for example, in conflict zones, may not have adequate opportunities and may tend to withdraw and some may become depressed, schizophrenic or develop other types of mental illness. Without the right kind of opportunities and channels, some can become antisocial and criminal. The genius personality is unique and they are usually either very withdrawn and quiet or very outgoing and socially intelligent. Some geniuses can swing between being very withdrawn and being very sociable. Some writers, artists, innovators, creative geniuses may be prolific in their skills and creative output, but may be very quiet or silent in social situations and some may avoid all types of social interaction. Geniuses often have very conspicuous leadership skills, will say things you’ll remember forever, and tend to have energetic and impactful personalities that you can’t lose or ignore. Even the quietest will have an impact on your social interactions. Most geniuses, even the very calm types, are also significantly strong-willed, determined, and a bit obsessive.

genius and power: Genies are very powerful and impressive, because they are confident in their abilities. They are sure of their qualities, they know that they can influence and have a definite impact on people. They attract people with their brilliance and everyone is attracted to a genius. They are like social magnets. Geniuses are also highly intuitive and perceptive, so they understand people, predict responses and reactions, and can see through people’s motives. This keen psychological understanding of people is what makes genius so powerful. Even the most socially withdrawn geniuses are super psychic and understand people very well. They just know and understand seemingly inexplicable things, and since they are able to predict responses, they know how to deal with people and situations. If a person of average intelligence comes up with five possible scenarios and options, geniuses will come up with 50 different possibilities. This ability to see all sides of a situation makes them powerful because they can better anticipate and handle situations. Geniuses can easily gauge people’s strengths and weaknesses, making it easier for them to spot talent and understand who they can trust for specific tasks. Geniuses are also more knowledgeable, and as various philosophers have said and Bertrand Russell has re-emphasized, “Knowledge is power.”

Genius and sexuality: All geniuses have excess of sex. Period. The sexual impulses and the libido or life force is what drives the genius. The sex drive gives them their ambitions and inspires them to do what they want to do and many geniuses achieve extraordinary feats due to their life force or the proper channeling of their sex drive. Some, like Newton, may be afraid of the sexual drive and try to suppress it and others, like Picasso, will openly flaunt it, but all geniuses are constantly haunted and tormented by their sexual desires. Geniuses have equally potent self-control along with their explosive sexuality, so self-control helps them channel their desires into more constructive and creative pursuits. Some may take the path of denying or rejecting their sexuality as a sort of personal challenge and remaining celibate for long periods of time. Research studies have indicated that most highly intelligent people stick with few sexual partners in their lifetime. Some jinn may consider themselves spiritually, intellectually, or morally superior to having sex with lesser mortals, so there is a level of pride and high self-esteem involved in practicing celibacy. Geniuses are also more strongly androgynous mentally, don’t have typical masculine or feminine traits, and don’t relate to typical gender issues, so there is a level of sexual confusion. Some like van Gogh may engage in several unsuccessful heterosexual or homosexual relationships. Many geniuses become homosexual, asexual, or adopt forms of alternate sexuality. Oscar Wilde, Leonardo da Vinci are geniuses who were arguably more comfortable with their homosexual side than their androgynous personas. Many are bisexual, although some geniuses accept their androgyny and practice socially acceptable forms of sexuality, such as heterosexual behavior, getting married, having families, etc. However, deviant sexual behaviors such as celibacy, bisexuality, homosexuality, and alternative sexuality are very common among geniuses.

Genius and Creativity: Genius is characterized by an insatiable curiosity about everything, followed by the need to acquire knowledge in many different spheres. They can be very technical, they can focus on one subject such as computer science, although many geniuses are interested in multiple subjects and are multi-faceted, multi-taskers, and talented or gifted in many areas. They have this magical or supernatural ability to do many things very well. Some can focus on one field and become immensely productive in that specific field. The high level of creativity seen in genius is often a product of knowledge, imagination, independence, and intelligence. Since the genius is motivated by curiosity and has vast knowledge, this knowledge is used together with the imagination to give them unique and great ideas. A necessary ingredient for this is independence of thought. Geniuses are very independent in their way of thinking, they like to think outside the box, they are too proud to trust other people’s ideas, so thinking independently gives them the necessary kick to boost their egos. They are thought leaders and thinking independently is a requirement to also satisfy their creative, sexual or life urges. Independence of thought gives them unparalleled creative abilities, which is why most geniuses excel in technological innovation, creative fields such as writing, theater, or architecture, or can invent new types of musical composition or dance methods. Geniuses will usually find an outlet for their creativity and are often very productive and prolific.

genius and madness: Geniuses tend to be a bit eccentric. In fact, they enjoy the eccentricity, because the madness helps them release some of that high level of creative tension. Additionally, jinns can predict responses and foresee events, so they can quickly analyze many factors and act in ways that most people would find a bit ‘crazy’. Therefore, there is often an underlying method to the madness, along with the apparent madness in the method. But they have great insight, so they know they’re acting crazy and are significantly brave enough to stretch their imaginations and actually get involved in some temporary madness, knowing full well that they have complete control over their minds. They are not afraid of madness. People of average intelligence are controlled by their thoughts, so they can actually go crazy. Geniuses and people of high intelligence actively control their minds, so even if they appear to be insane, they have pretty good control of their thoughts, so they don’t exactly go insane. Having said that, some geniuses have found themselves battling deep depression, bipolar disorder, schizophrenia, etc. Mental illness can take hold among socially maladjusted geniuses. When geniuses cannot find opportunities for their creativity or there is some kind of suppression of their creative talents, due to personal circumstances, they can lose their minds, become antisocial or completely insane. It is critical that we provide appropriate opportunities for children and adults who display very high levels of intelligence. Highly intelligent children should be given additional creative tasks and encouraged to think independently so that they do not become too frustrated by a lack of appreciation for their abilities.

Psychologists have a good understanding of genius, and there are many theoretical models in psychology to explain the phenomenon of genius. However, there are very few models and practical solutions to support, encourage, direct or nurture geniuses. Too many highly intelligent children go crazy as teenagers and with increasing levels of intelligence among children around the world, we need more practical or applied psychological models and solutions to understand and nurture geniuses of all ages and cultures. 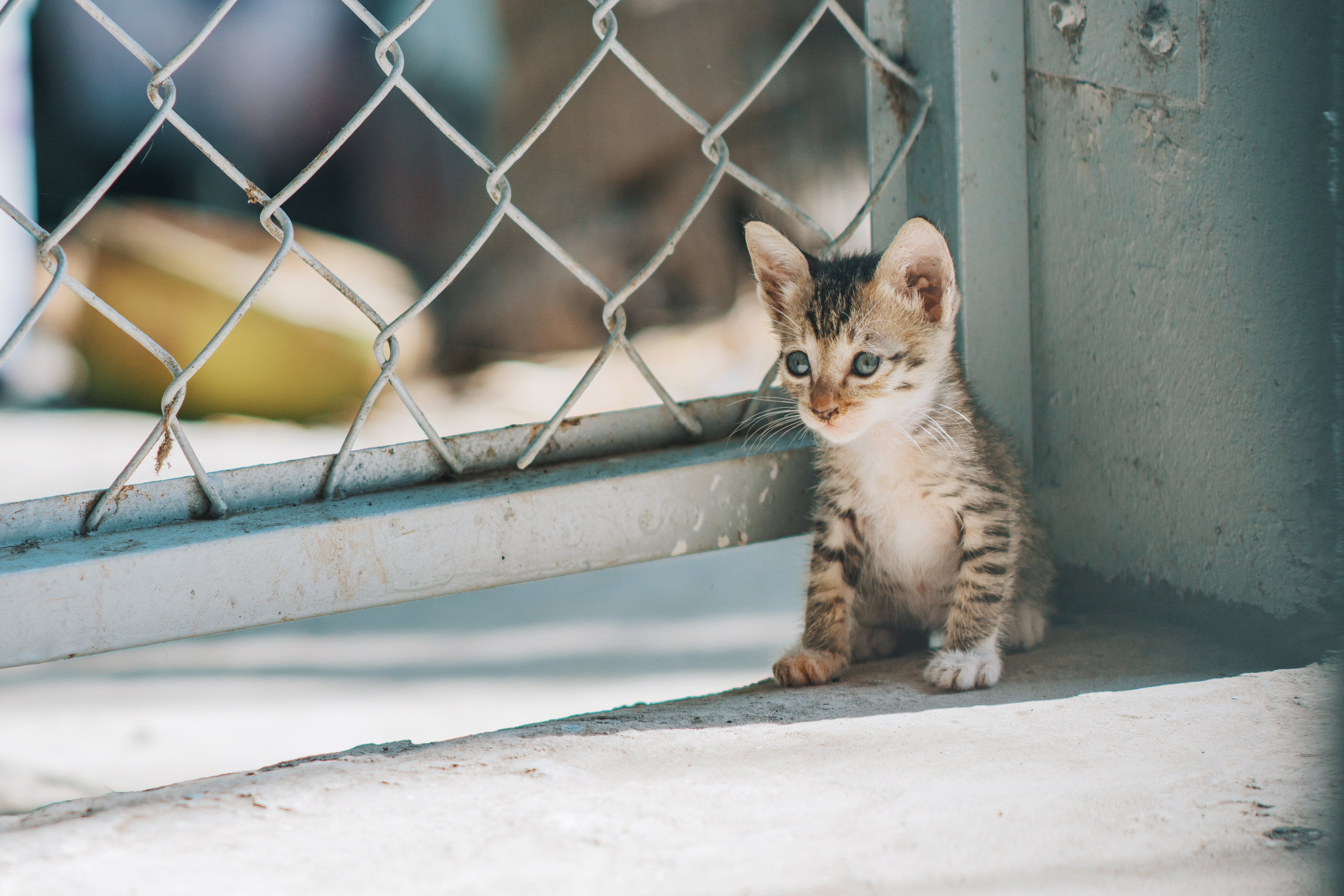 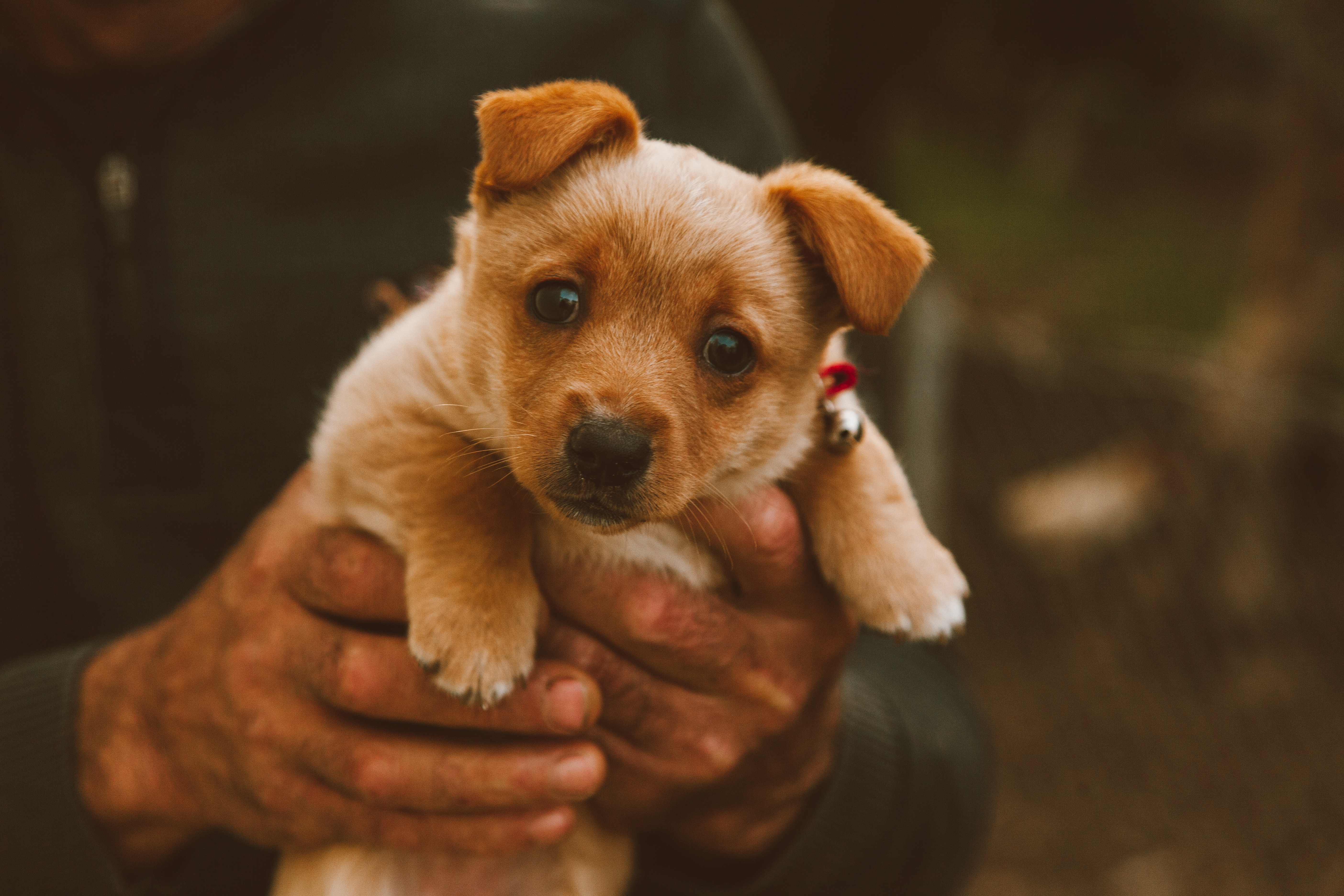 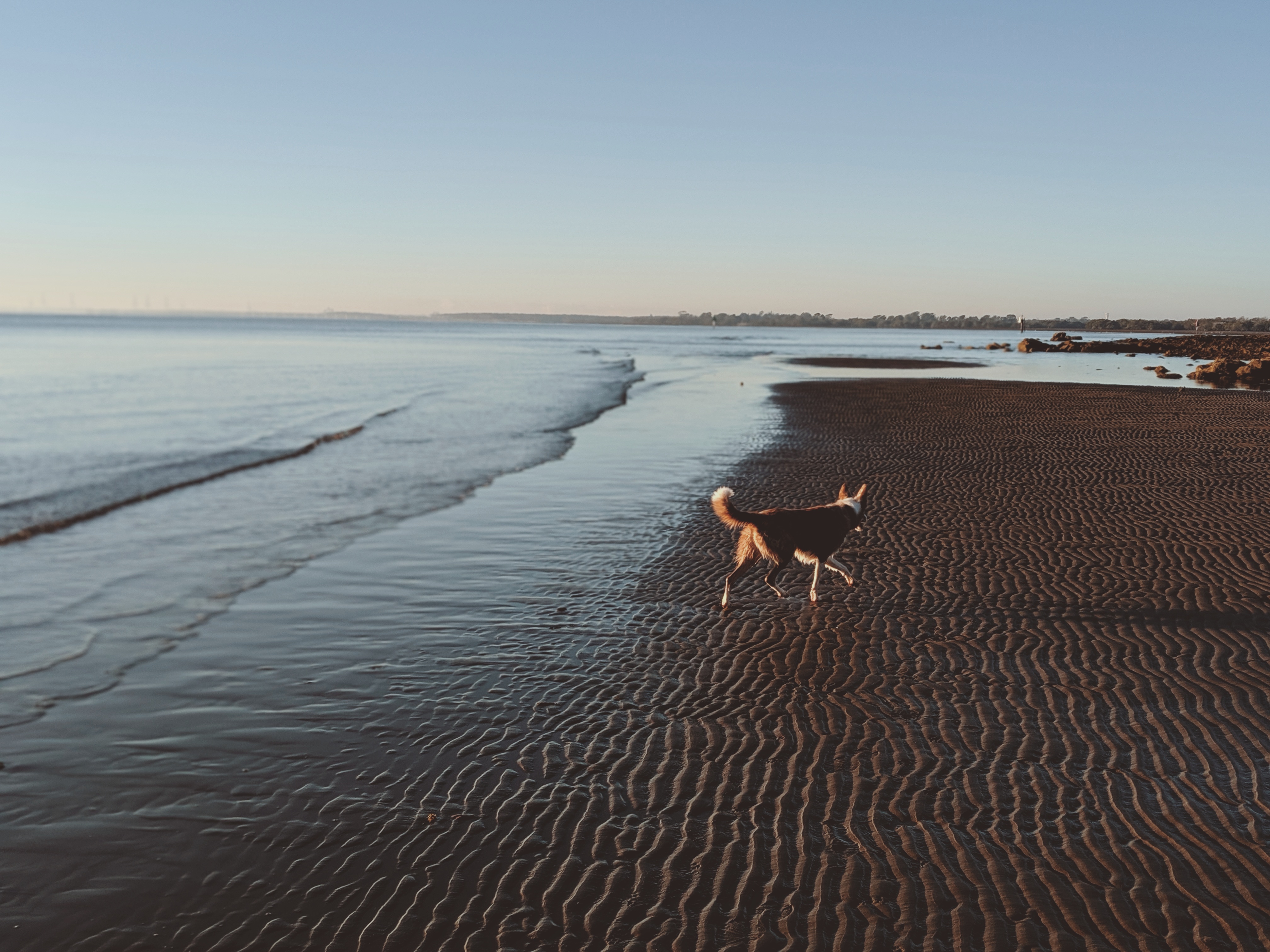 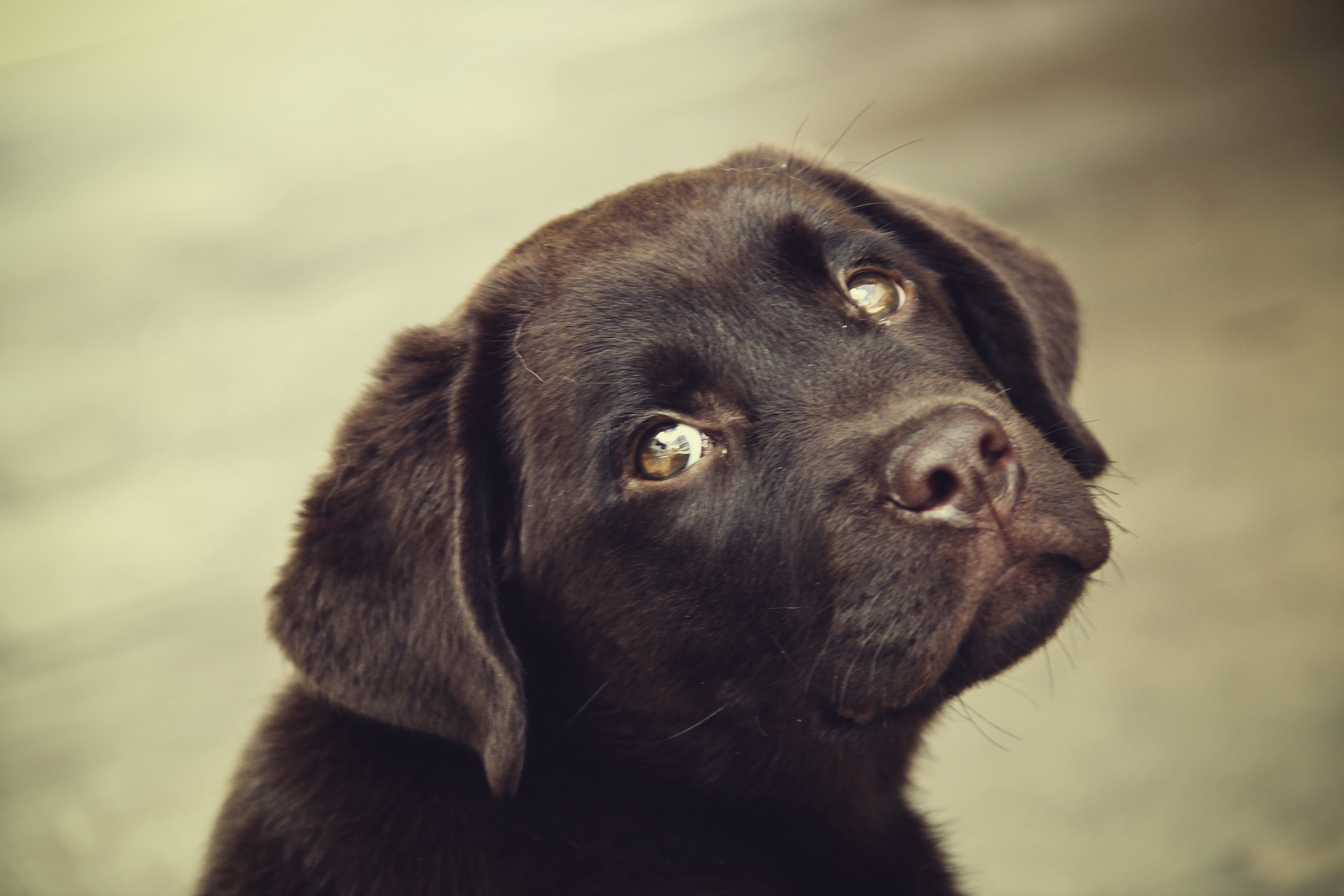 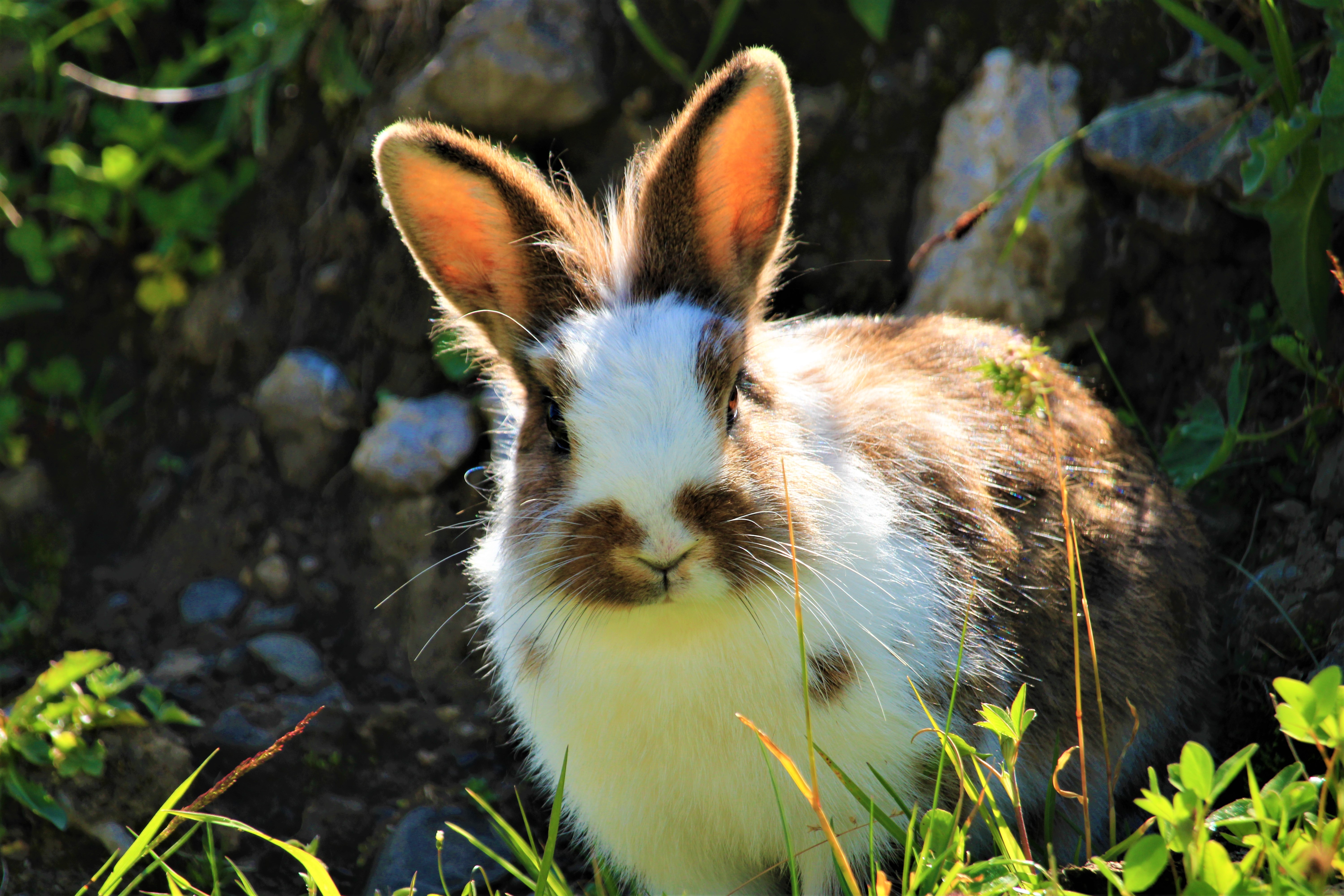 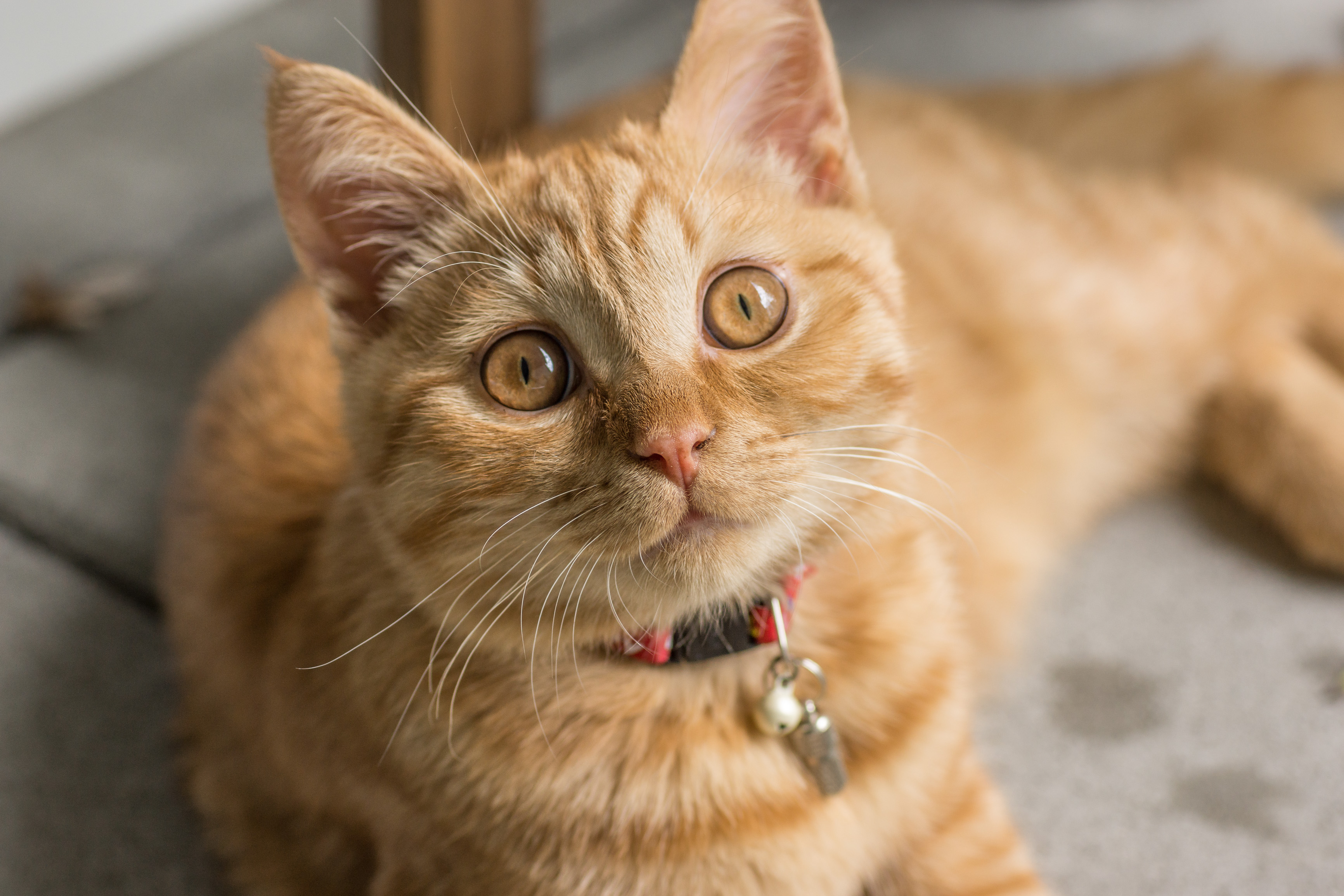 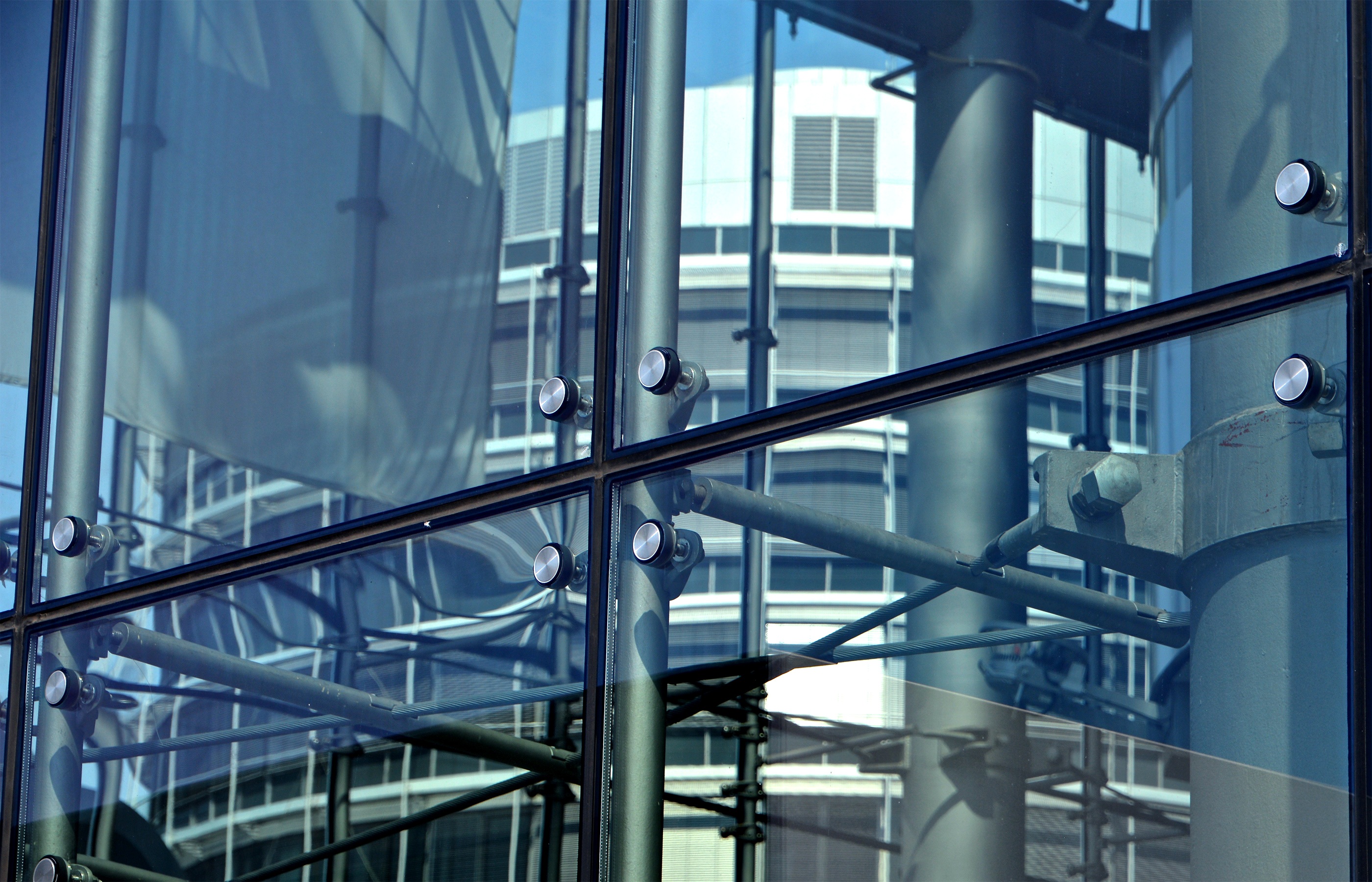 8 Reasons Why You Should Choose Inflatable Boats! Learn more about the benefits of laser hair removal