There are so many elements to communism and a communist takeover that the question is, where do you start? On January 6, 2021, when Congress was dismantled by the insurrection that never was, they returned a couple of days later. A false president of the United States was certified as mentally incompetent. And immediately after the announcement is when its communist colors began to wave brilliantly.

You say, ‘Ed, give me a break. How is this possible? ‘There is a World War II poster that I love. It shows a happy young woman waving a flag and says, “You couldn’t get laundry detergent, but you could be brainwashed.” That, my friends, is the tale of the 2020 elections. Let’s look at the first signs.

Brainwashing first appeared during World War II and gained notoriety during and after the Korean War. At the time of its creation, it was an individual thing used with prisoners of war to extract confessions, whether they were true or false. The truth is relative to your goals for the day.

Think back to 2016 when Donald J. Trump shocked the world and became President of the United States. That wasn’t supposed to happen. Barry Soetoro, also known as Barack Obama, filled Washington with communists, and the handover was ready. The baton was to be passed to the anointed, Hillary Clinton. But the Republic spoke and the American people had other ideas. This is where the communists came out of the closet.

The well-entrenched globalist in Washington and the world launched a frontal assault on the symbol of defiance, now President Donald Trump. For the next four years, the truth was nowhere to be found. From Hollywood to the Super Bowl and everywhere else, the man Donald Trump was demonized. All the media in America banned what evil man Trump and his family were. This is how they could brainwash a nation.

The communists own all the public media in the United States, with ten mega-companies controlling everything. You’ve probably never heard of national amusements. It is a private company valued at $ 43 billion that operates 950 cinemas and owns Viacom and CBS. In print, they are owners of Simon & Schuster; among others, on the Internet they own CBS Interactive, and in games they own GameSpot, Metacritic, c | net and 247-Sports.

And what about Disney worth $ 88 billion? They own ESPN, Lucas Films, Pixar, ABC of everything, most of the cable channels you watch every day, and Marvel in the comic book industry. Then there’s AT&T worth $ 170 billion. They are owners of Time-Warner, they are Internet providers, through the Internet of AT&T and Time Warner, telephony providers and much more. They own Warner Animation Studio, think Looney Toons. On television, they own HBO, CW and Hulu; in print, they own Time, Time-Life, Life, and DC Comics. In video games, they own NeatherStar and Rocksteady, among others. They also own Water Tower Music and Warner Music Group.

Seemingly a small player, Comcast is approaching $ 75 billion. Best known for their Internet service and cable television, they are owned by NBC and Universal Pictures. Another propaganda provider is News Corp. Best known for its Fox News brands. With annual revenues of more than $ 35 billion, they have a massive television and radio programming franchise and own lesser-known print media, including Harper Collins and the Christian publisher, Zondervan.

Sony Corporation is a world-renowned brand with annual revenues of nearly $ 80 billion. An electronics company, it is also involved in the production and distribution of films. Sony Pictures Animation, Starz and several other brands are his. In music, they have more than a dozen brands, Sony Music and RCA are two.

And you don’t need to provide details on the next four, Apple, Amazon, Google, and Twitter. They have Internet communications. This list of all the above companies has combined sales of more than $ 1.2 trillion. And guess what … they are all left communists, BLM, Antifa they support.

We will delve into the communist well in each episode. But when you’re scratching your head over that lifelong friend who suffers from a severe case of Trump disorder syndrome, look no further than the list of propagandists above. They did their job and they did it well.

Until next time … save your brain. 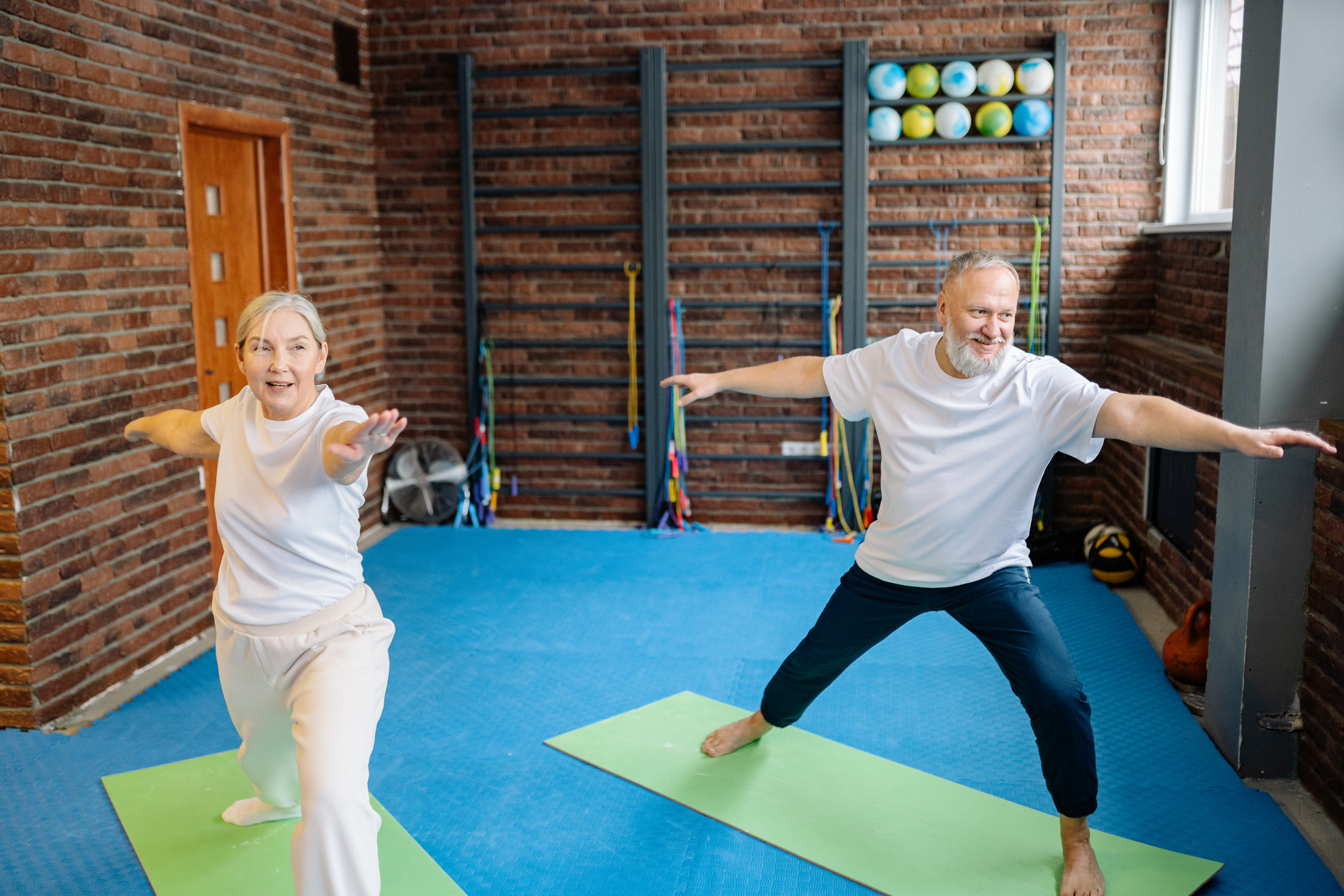 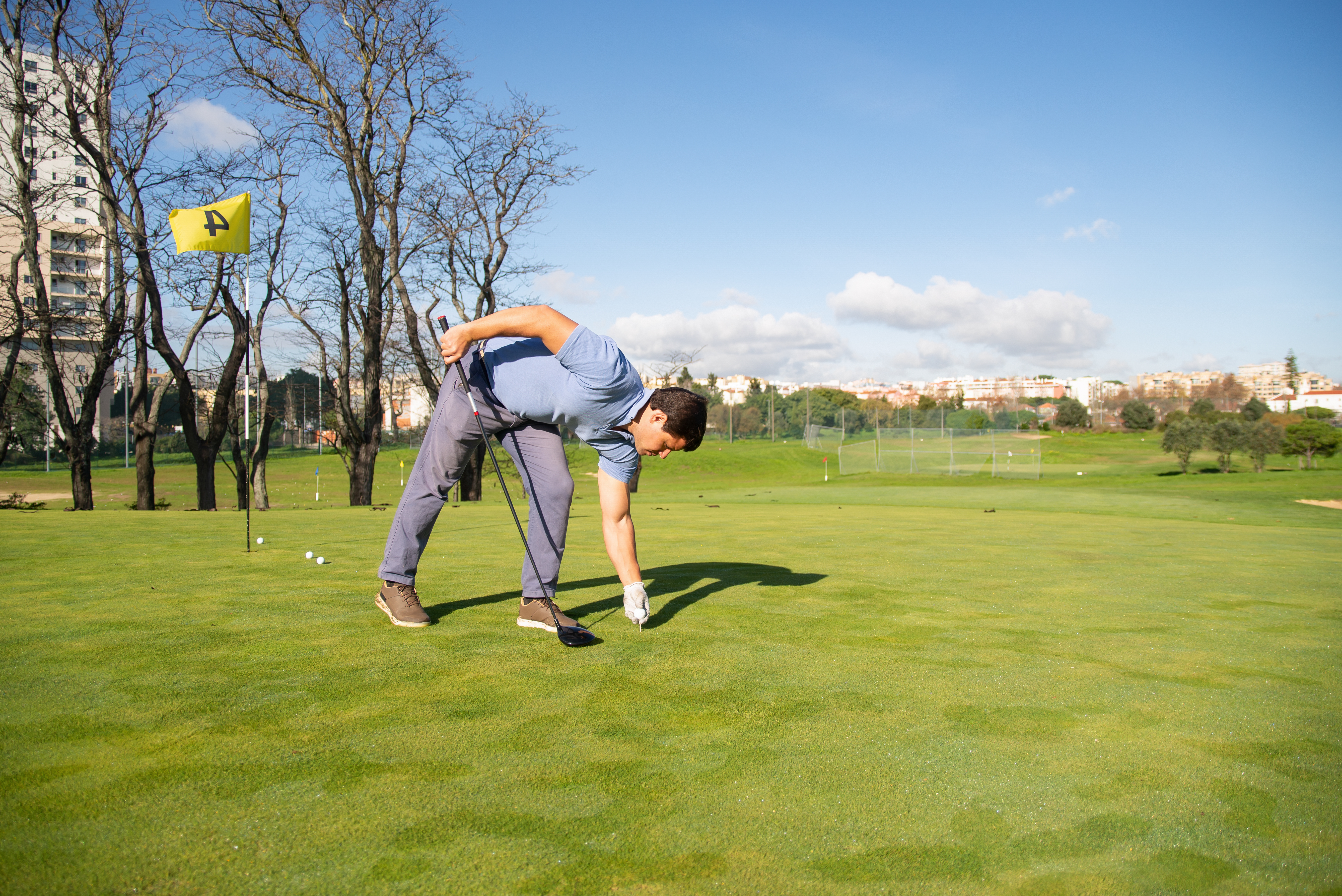 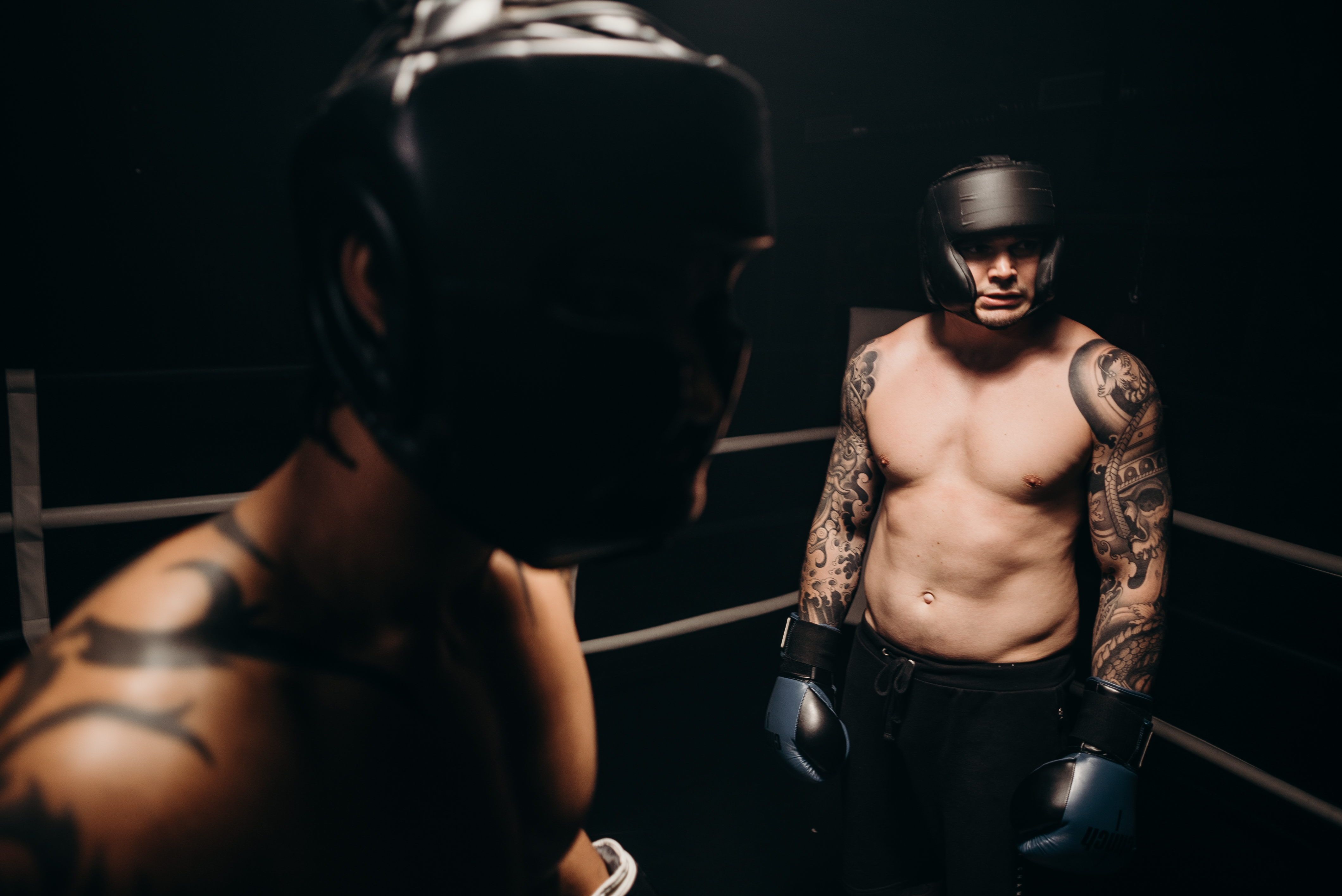 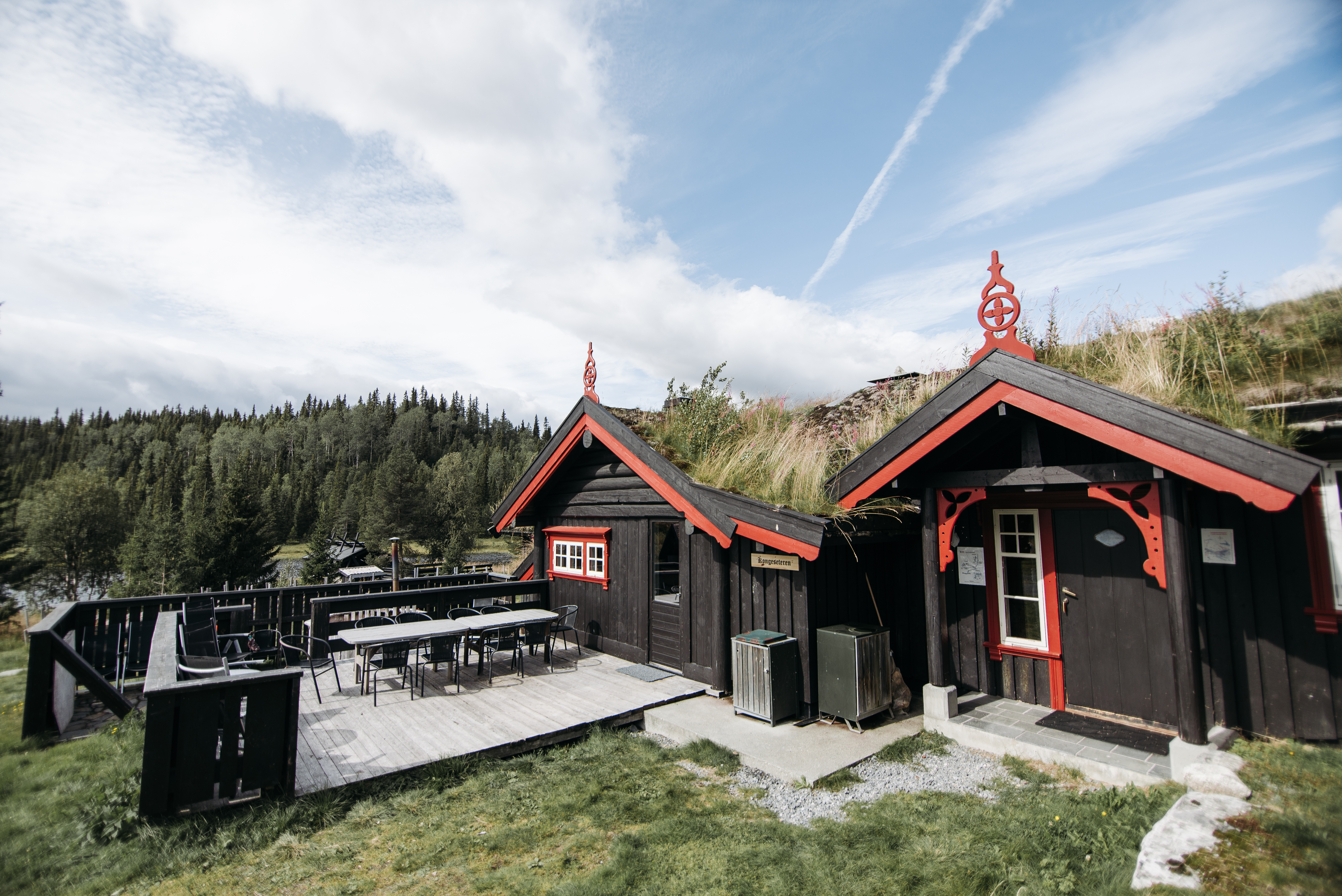 Get a rental in a land called Ten Thousand Islands