When most people think of synthetic gems, the first thing that comes to mind is the misconception that they are “cheap imitations” as opposed to the actual natural gems they are based on. However, what most people don’t know is that there are many types of man-made or modified natural gems whose quality and appearance can easily rival that of “natural” gems and cost much less than the original gem counterparts. the.

Definition of natural and synthetic stones

These gems are treated with chemicals and various procedures to enhance their appearance to match the highest quality gemstones. Lastly, there are synthetic gemstones. These are man-made gems created entirely within a factory or laboratory. Synthetic stones are, in chemical composition, exactly like their natural gemstone counterparts. In fact, they are TOO perfect in appearance, because their physical parameters and composition are made expressly for jewelry purposes.

There are two main types of synthetic stones based on how they were created. The first is factory-produced synthetic stones. Basically, these are stones created from the same elements as a natural stone and fused together under artificial conditions (such as overheating and pressure) to make a gemstone in much less time than it would take to develop naturally. These can be produced at a rapid rate and in very large volumes. The second type is lab-grown gemstones. It is a compromise halfway between mass-produced synthetic stones and natural ones.

The same elements as natural gemstones are used again to create a synthetic one, BUT instead of being quickly fused together, the elements are placed in a laboratory whose conditions approach those of the natural processes that create natural gemstones. While the process itself is sped up to make a gem in far less time than nature would, it takes more time to “grow” a gem in a lab than it does under a factory processor. However, lab-grown gems may come closer to the qualities of a natural gem than a factory-made synthetic.

The qualities of synthetic stones compared to natural ones

Physically, there are several differences between a synthetic and a natural stone. Again, the most ironic difference is that synthetic stones are TOO perfect. Created expressly for jewelry purposes, their basic shapes are made to fit the type of jewelry they are intended for. Even its crystal structure is mathematically precise with no bias, whereas a natural gemstone will often have one or two flaws in its matrix (and if it doesn’t, the price of a perfectly intact natural gem will be HUGE). The chemical composition of the gem is equally pure for synthetic gemstones, while natural gemstones can often have trace elements mixed in. These small imperfections are how most jewelers distinguish between a natural stone and a synthetic one. As for the price, synthetic gems can offer a person much more beauty and value for money than him; High-quality natural gemstones are very rare and therefore expensive, while mass-produced synthetics are physically the same but cheaper at half to a quarter of the price.

However, for long-term investments, high-quality natural gemstones are a better choice due to their rarity; its value appreciates over time, while the price of a synthetic remains constant. The price can even go down over time, especially for factory-made synthetic gemstones; Natural stones and lab-grown stones do not physically degrade over time, but factory-made stones, which are made in a hurry, are not as durable as the real thing. For this reason, lab-grown synthetic gemstones are becoming increasingly popular over factory-machined synthetics. 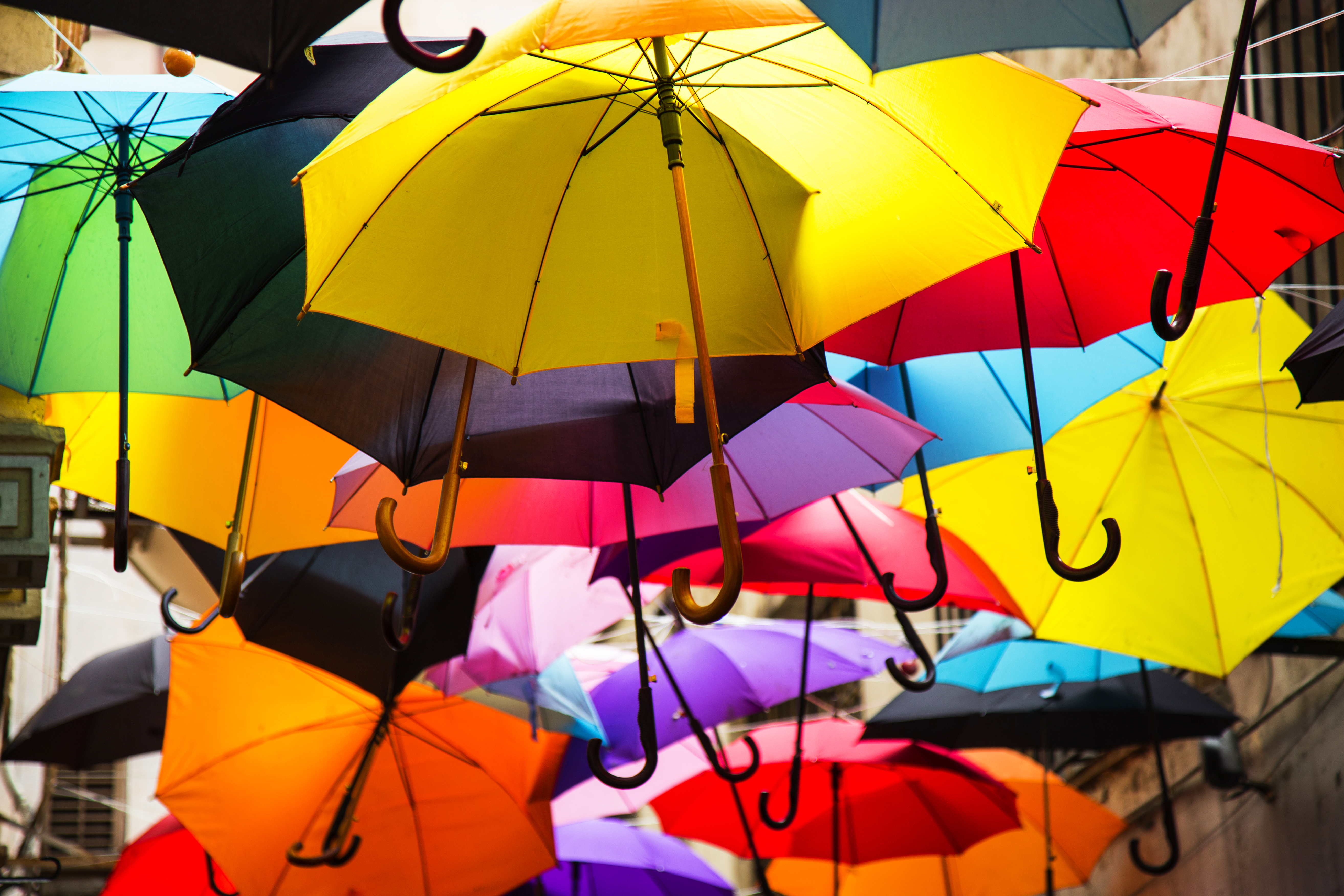 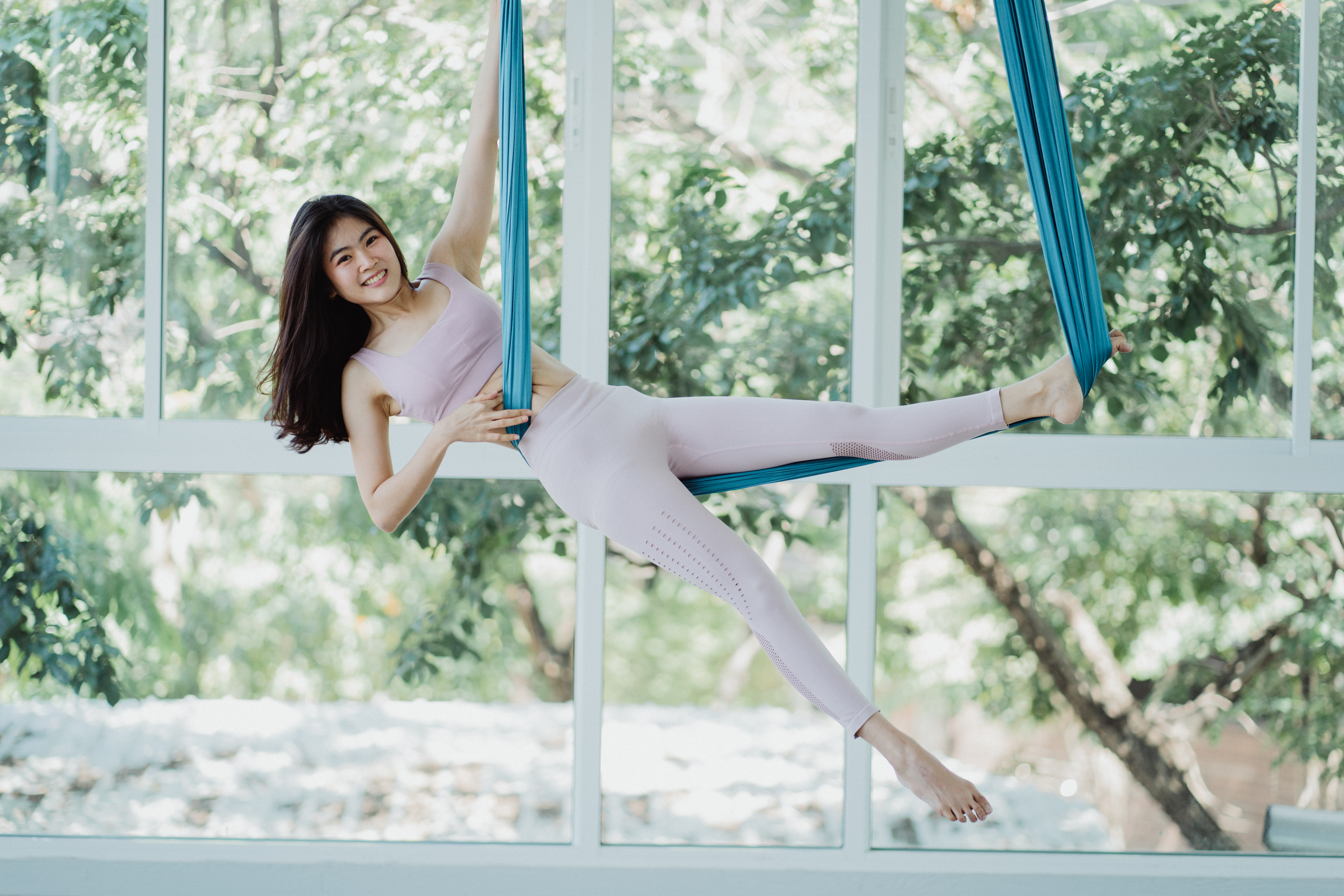 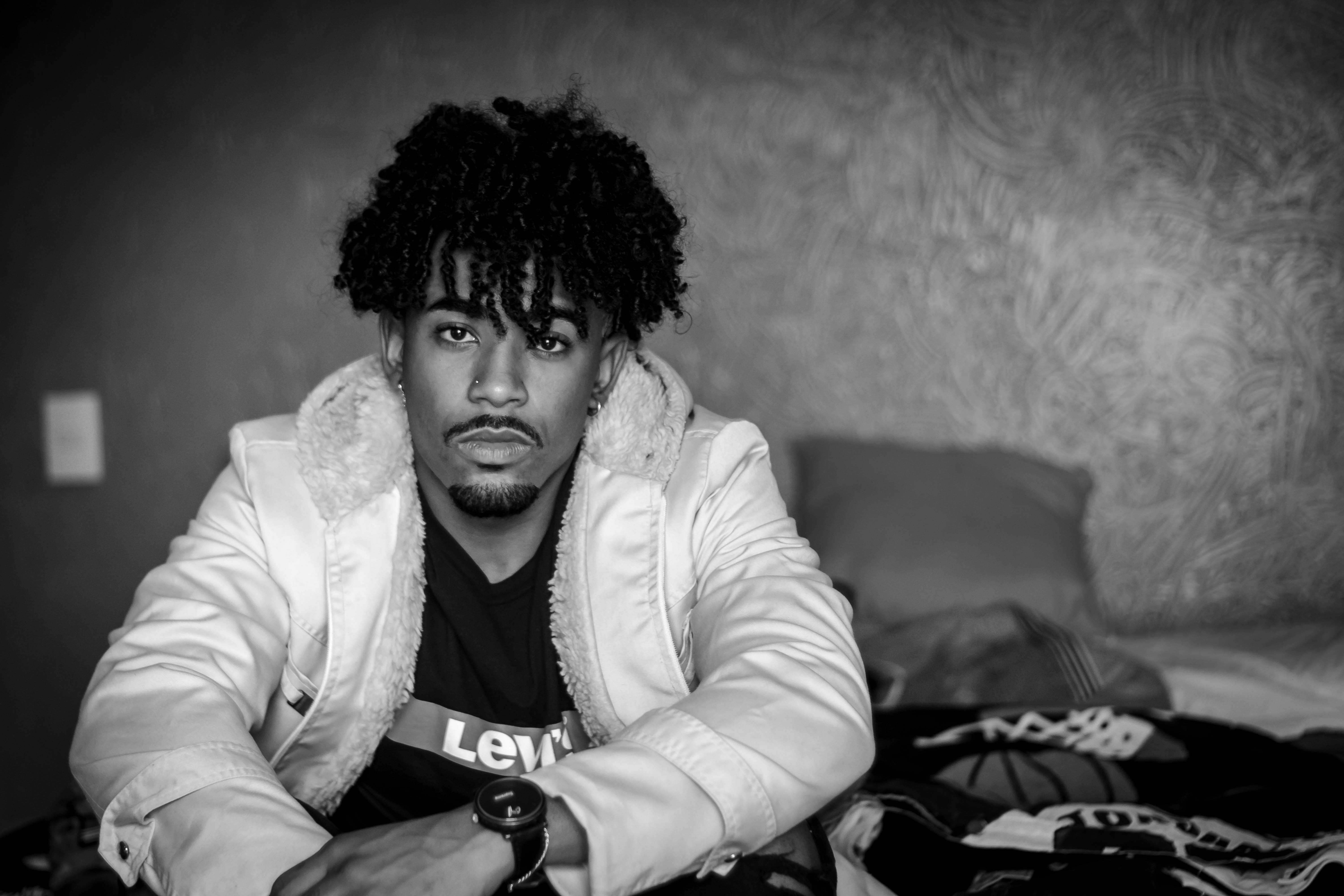 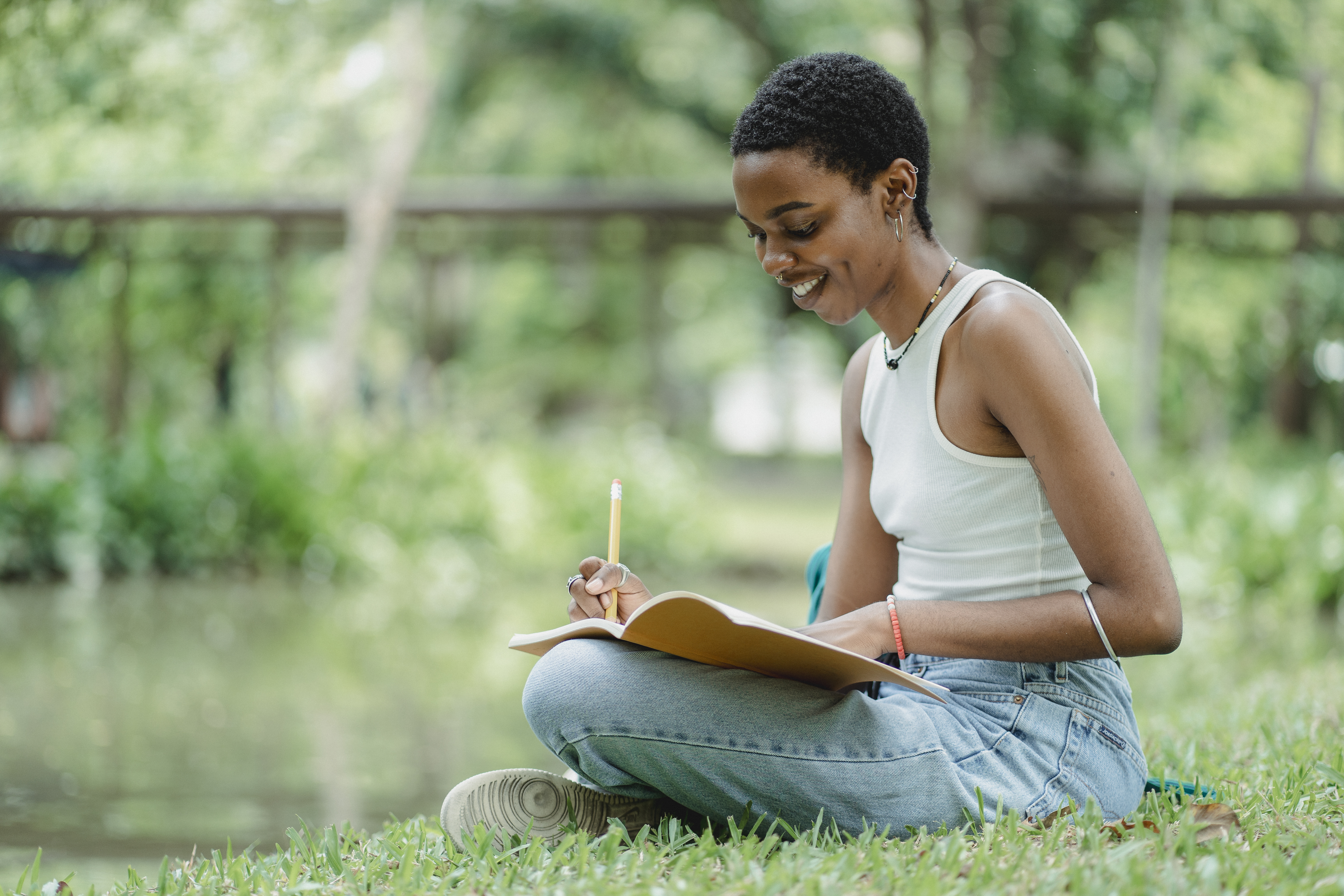 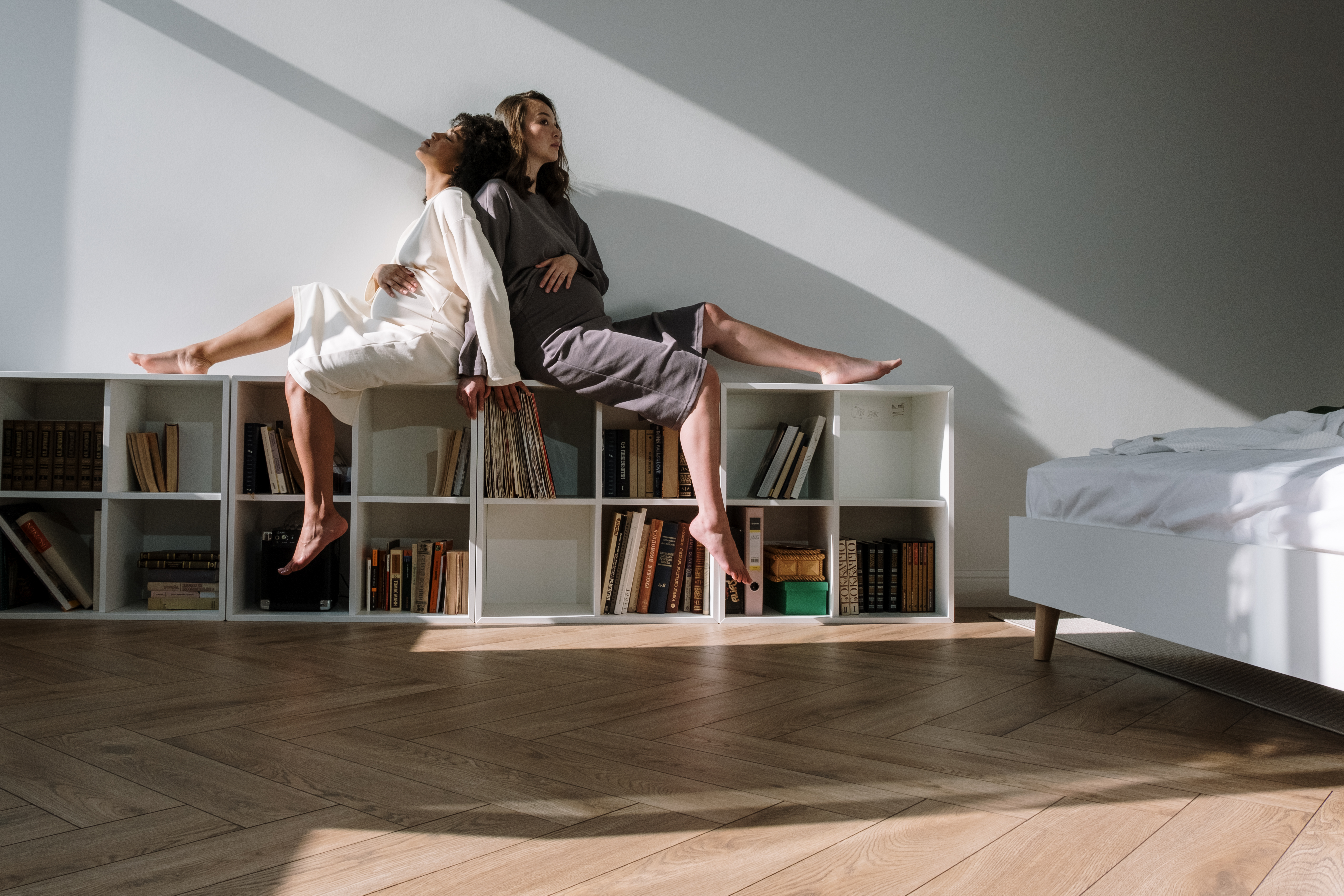 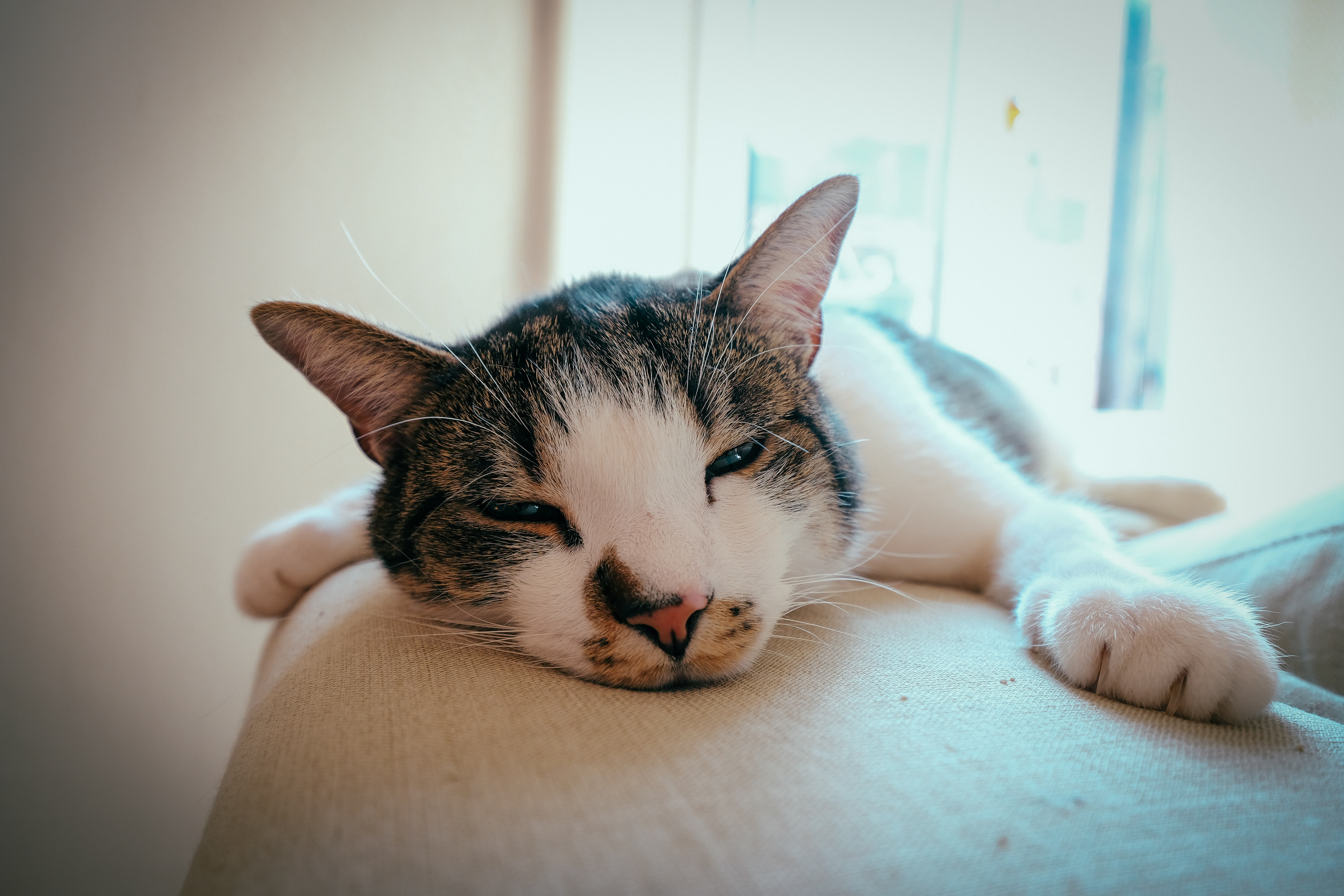 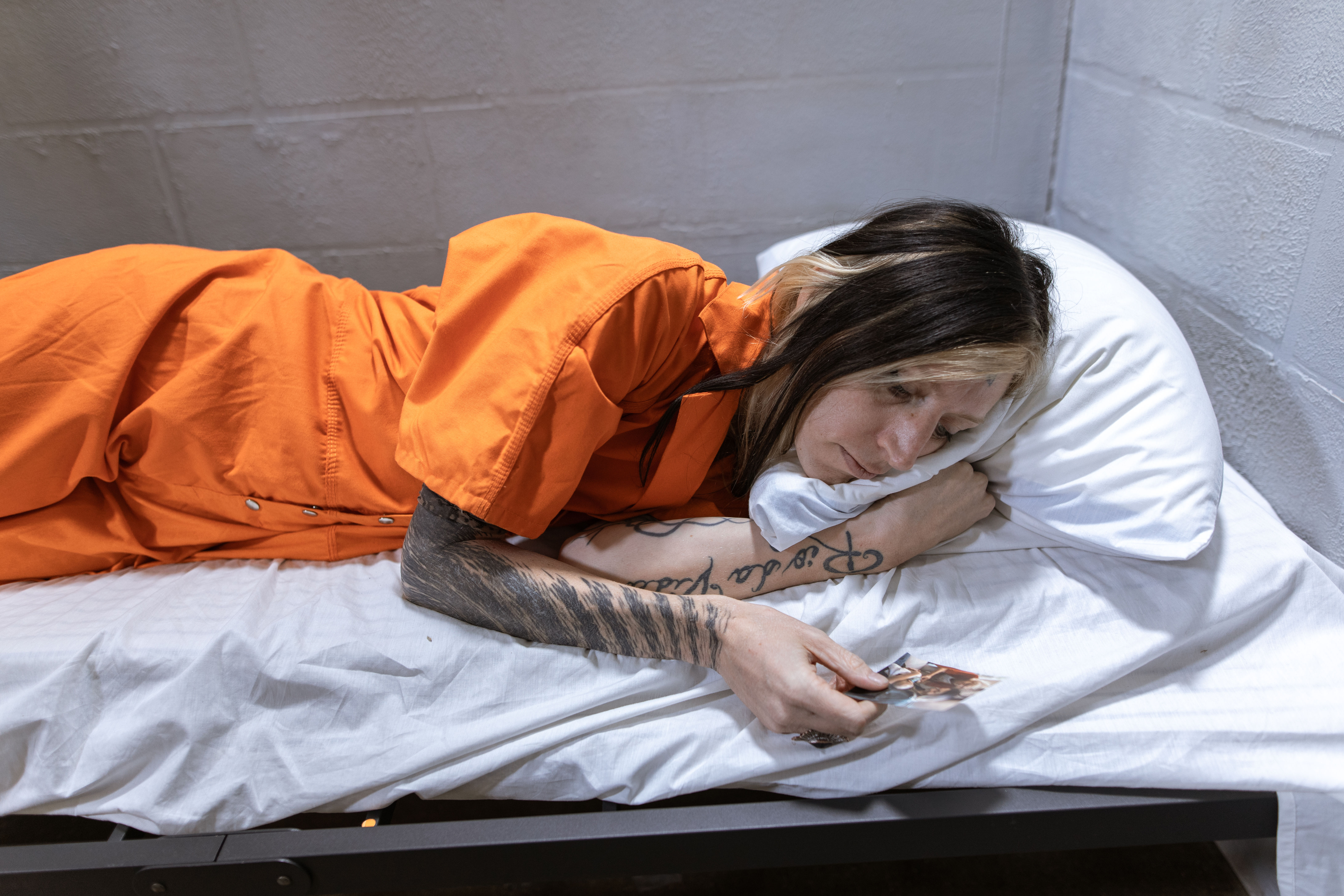