How about a self-aware computerized ordering kiosk that profiles you by facial features, ethnicity, age, and gender? As Americans I doubt that would go down well here as our society is notoriously very politically correct but that certainly won’t stop China from doing it in their fast food restaurants that have American corporate roots including Yum Brands – KFC that’s right Kentucky Fried Chicken.

“The technology reads facial expressions and other visual information, such as age and gender, to determine how people with similar traits typically order. The technology then matches those preferences with the appropriate menu items. KFC is working with Baidu, a Chinese web services company, to turn this idea into reality. Machines will look at a customer’s age, gender, and facial expressions to make their best guess. If a 5-year-old is shown on camera, the kiosk should suggest a kids menu. Adult comes in at 8am, might be time for some cookies.”

The customer can then view the suggestions, make changes or reject them; Either way, the AI ​​machine will remember your face and change the suggestions next time to better follow your variations in desired tastes and, over time, tweak those suggestions with all people with similar facial features. It will attempt to make adjustments to more accurately meet the customer’s preferences during the next visit.

Can you imagine how horrified people in the US would be if such machines existed here? I can hear the “racist” boycott of these fast food outlets if a machine noticed that someone is a black athlete and suggested more “white meat” fried chicken because it would naturally have more L-tyrosine to build muscle, simply because the artificial intelligence behind the kiosk machine noted the athletic facial features such as a squarer jawline and darker skin, noting that the individual was black, with faster muscle contraction, and assumed this is the type of food the person should be eating or would enjoy. eating. If the kiosk tried to suggest a watermelon soda, the BLM would likely stage citywide protests, as that would be going too far.

Similarly, people would be upset if the machine, seeing a Hispanic woman with a round face, suggested; plus mashed potatoes and salsa + giant drink + tortillas on the side and bucket of spicy Mexican style chicken. And it’s not that this might be a perfectly reasonable consideration, one that the big woman might like, it’s that it crosses the line with cultural stereotypes. Even if she didn’t offend any of these guests individually, I bet we’d all be a little offended by such a scheme. So let’s think about where we want all these artificial intelligence stereotypes to go, how far is too far? Yes, a heavy topic that I know, so think about it. Be cool, don’t hesitate. 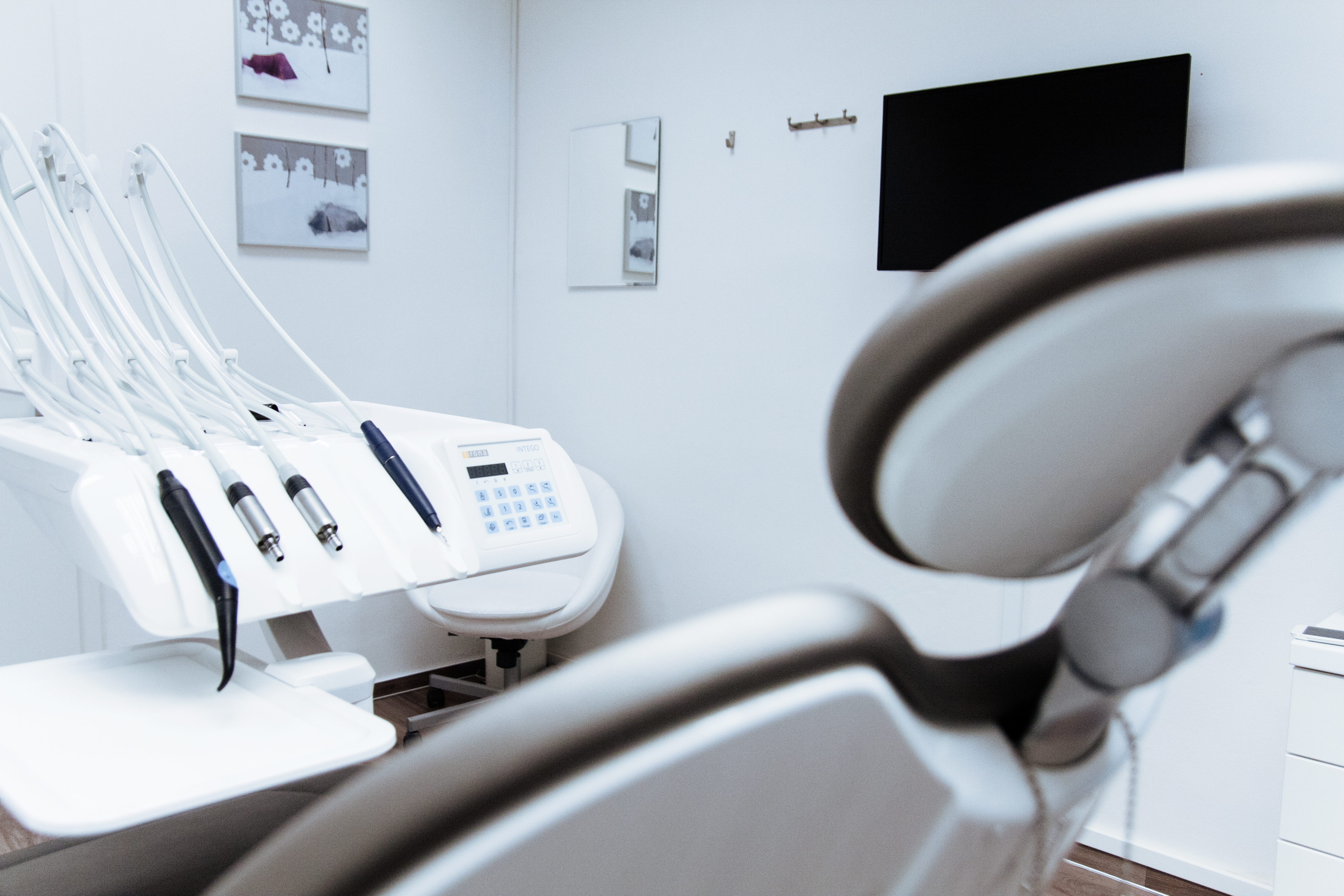 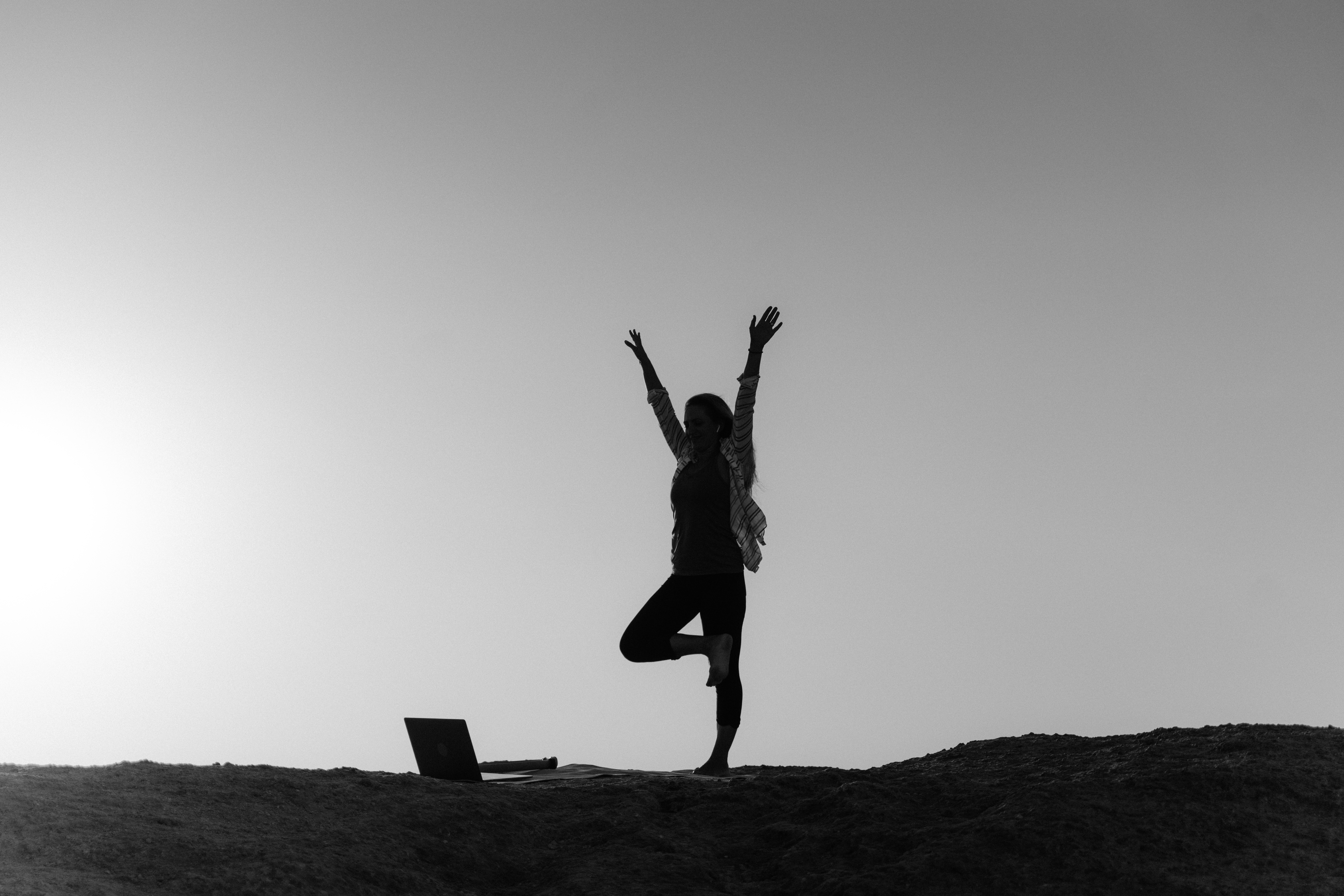 As a Certified Nutrition Specialist, I like to find ways to prepare delicious foods that most people might not believe are actually healthy for you. If you have a sweet tooth like me, I’m sure you’ve tried to find ways to still […] 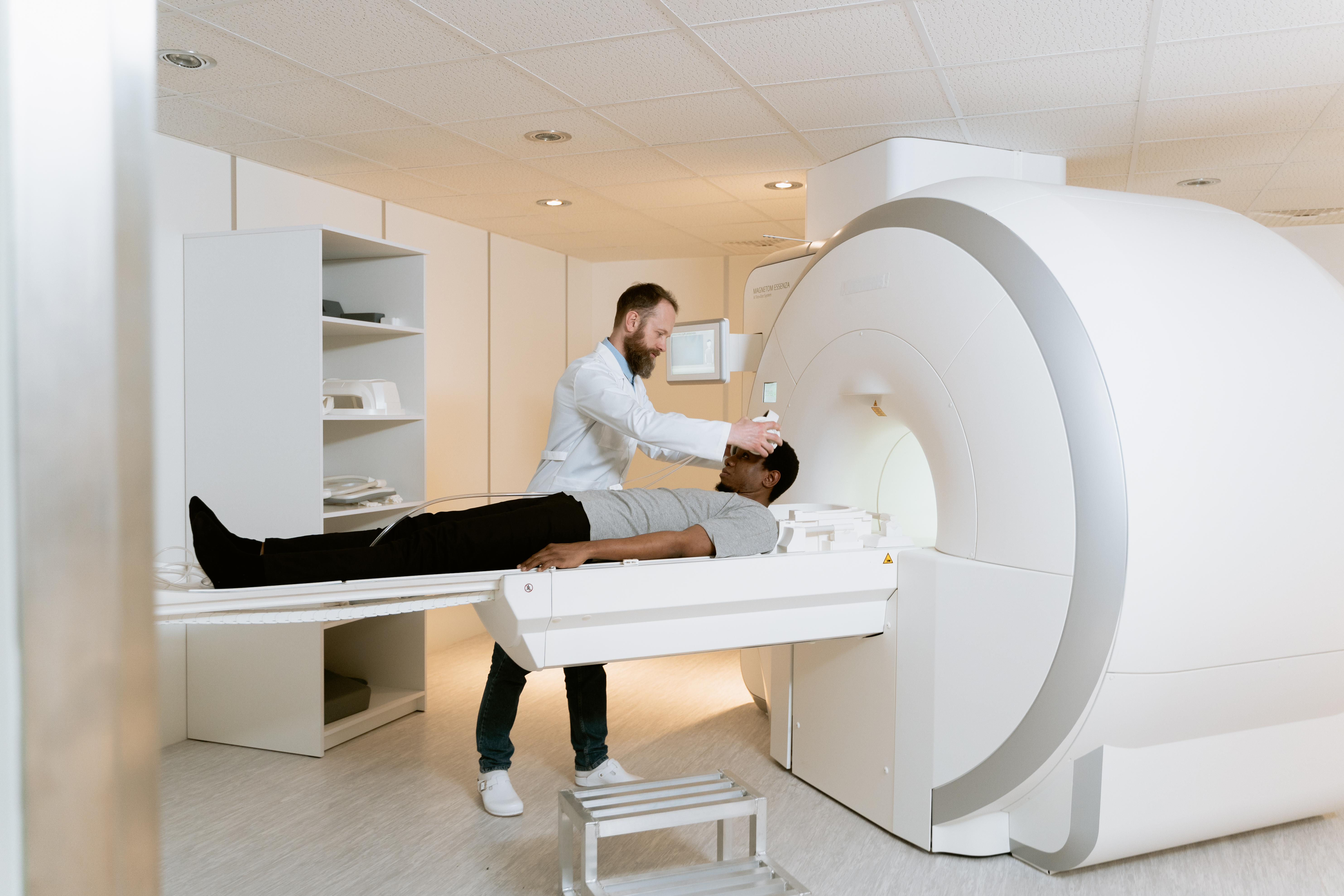 For a flat stomach you need a good abdominal diet. There are a few things you need to do to turn your current diet into a diet that works for your abdominal area. With these guidelines you will be able to develop […] 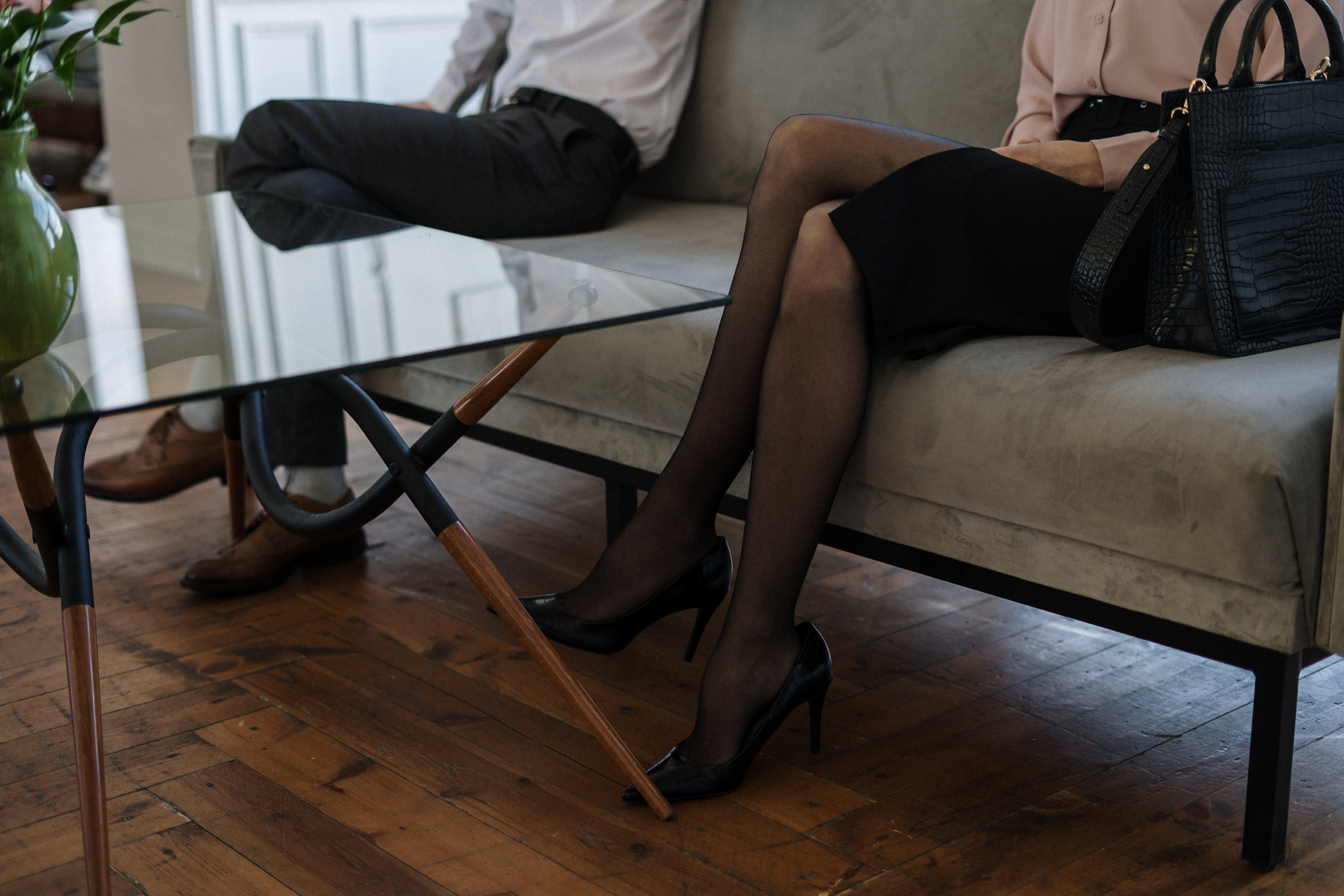 Enjoying good health and enjoying it cannot be overstated, however, the question is how to maintain proper health. The World Health Organization defines health as a state of complete mental, spiritual and physical well-being. People have different principles related to health. In […] 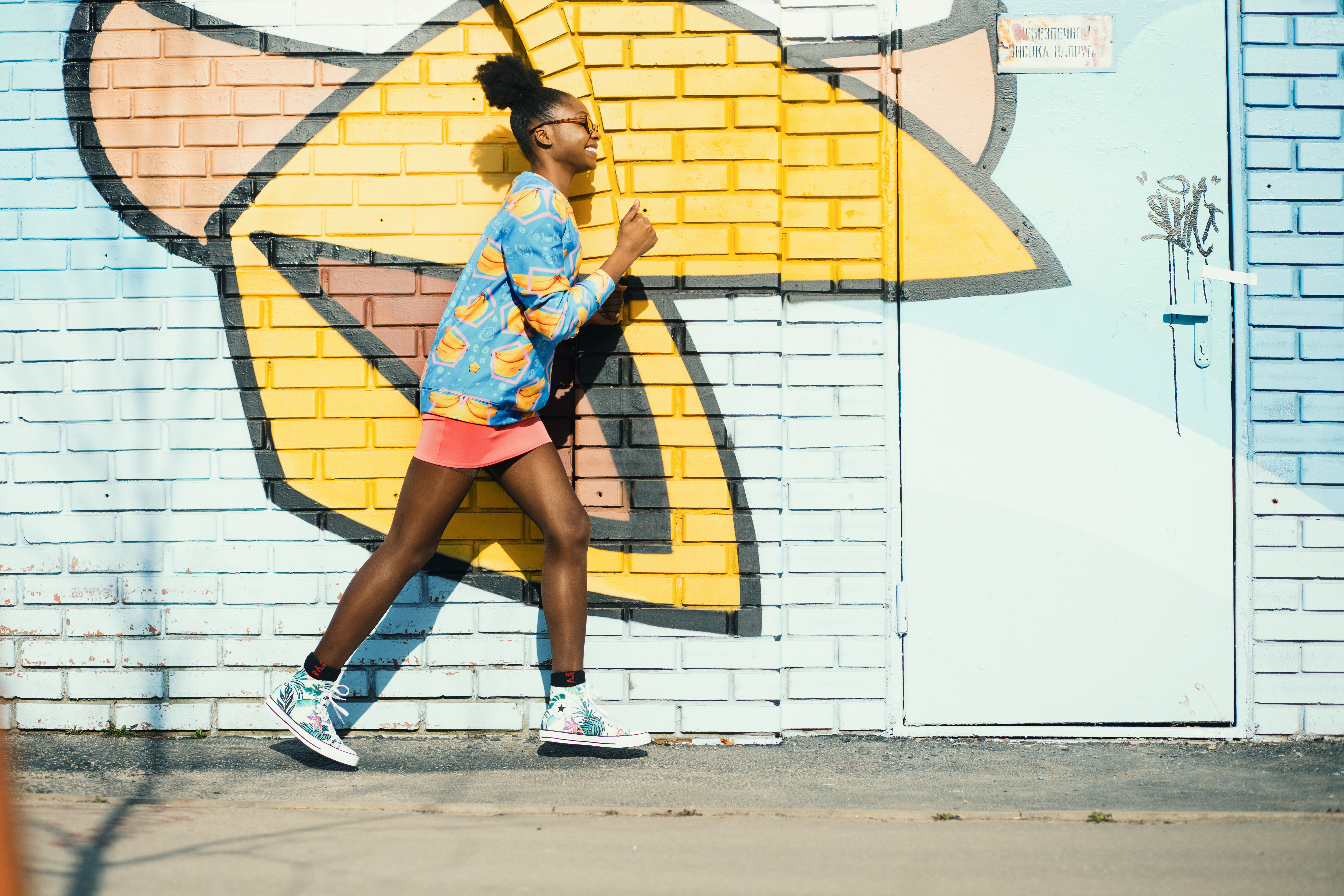 A lot of people have been talking about P90X over the last few years, and one of the most popular questions I see is, “Can skinny guys build muscle on P90X?” Before answering this question, you should know that I did P90X […] 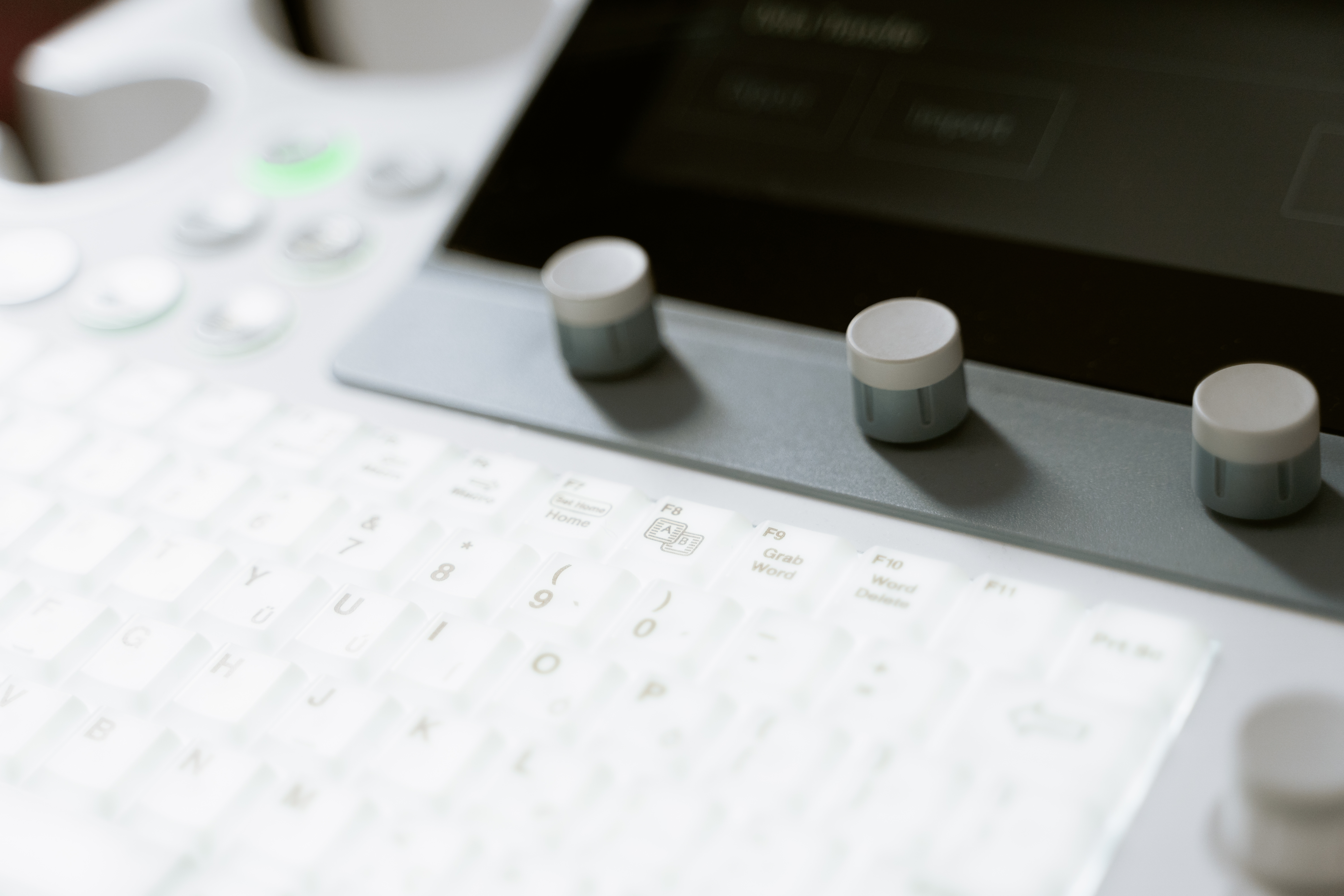 The zig-zag diet is a fascinating concept that has many followers, the idea being that by alternating your calorie intake, you can create a calorie deficit without suppressing your metabolism. This is not effective for a couple of reasons. The reduction in […] 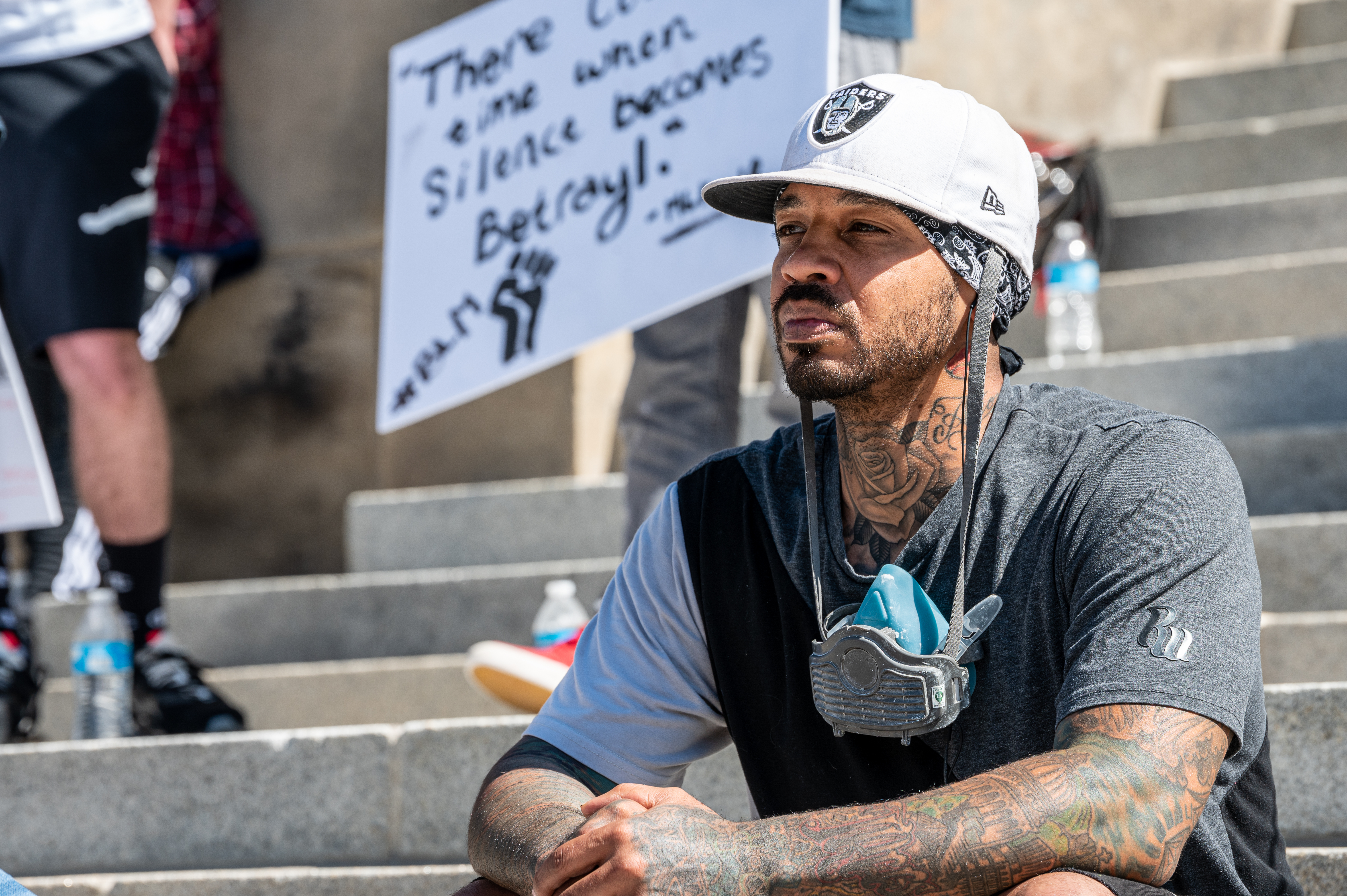 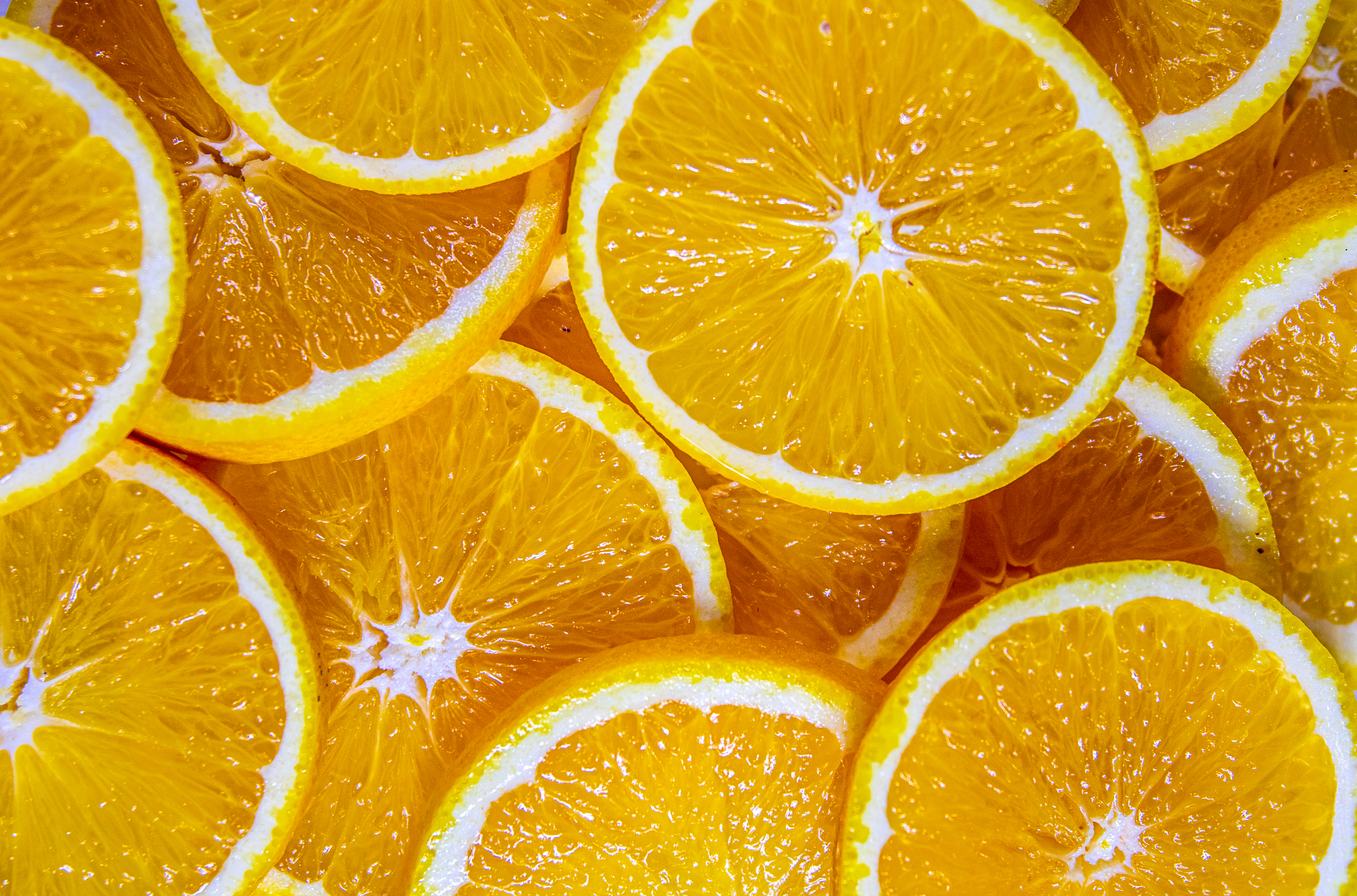 Objections to the use of Feng Shui