Since it is currently all the rage right now, I would like to announce that I will be launching my own cryptocurrency next week.

No, that’s too selfish.

How about “muttcoin”? I’ve always had a soft spot for mixed races.

This is going to be the most important thing since fidget spinners.

Congratulations! Everyone reading this will get a muttcoin when my new coin launches next week.

I will evenly distribute 1 million muttcoins. Feel free to spend them wherever you want (or where someone will accept them!).

What’s that? Did the Target cashier say they wouldn’t accept our muttcoin?

Tell those who doubt that muttcoin has scarcity value – there will only be 1 million muttcoins. On top of that, it’s backed by the full faith and credit of my desktop’s 8GB of RAM.

Also, remind them that a decade ago, a bitcoin couldn’t even buy you a pack of gum. Now a bitcoin can buy a lifetime supply.

And, like bitcoin, you can safely store muttcoin offline, away from hackers and thieves.

It is basically an exact replica of the properties of bitcoin. Muttcoin has a decentralized ledger with crypto that is impossible to crack and all transactions are immutable.

Still not convinced that our muttcoins will be worth billions in the future?

Well, it is understandable. The fact is, launching a new cryptocurrency is much more difficult than it sounds, if not totally impossible.

This is why I believe that Bitcoin has reached these heights against all odds. And because of its unique user network, it will continue to do so.

Sure, there have been setbacks. But each of these setbacks has ultimately led to higher prices. The recent 60% drop will be no different.

The miracle of Bitcoin

Bitcoin’s success is based on its ability to create a global network of users who are willing to transact with it now or store it for later. Future prices will be determined by the growth rate of the network.

Even in the face of price shocks, bitcoin adoption continues to grow at an exponential rate. There are now 23 million open wallets around the world, chasing 21 million bitcoins. In a few years, the number of wallets can grow to include the 5 billion people on the planet connected to the Internet.

Sometimes the motivation of the new cryptocurrencies was speculative; other times they sought a store of value outside of their own national currency. In the last year, new apps like Coinbase have made it even easier to onboard new users.

If you haven’t noticed, when people buy bitcoin, they talk about it. We all have that friend who bought bitcoins and then wouldn’t shut up. Yes, I am guilty of this, and I am sure some readers are too.

Perhaps unconsciously, the holders become crypto-evangelicals, since convincing others to buy serves their own interest in increasing the value of their properties.

The evangelization of Bitcoin, spreading the good word, is what miraculously led to a price increase of $ 0.001 to a recent price of $ 10,000.

Who could have imagined that its pseudonymous creator, fed up with the global banking oligopoly, launched an intangible digital resource that rivaled the value of the world’s largest currencies in less than a decade?

No religion, political movement, or technology has ever witnessed these growth rates. On the other hand, humanity has never been so connected.

The idea of ​​money

Bitcoin started as an idea. To be clear, all money, be it shell money used by primitive islanders, a gold bar, or an American dollar, started as an idea. It is the idea that a network of users values ​​it equally and is willing to part with something of equal value for its form of money.

Money has no intrinsic value; its value is purely extrinsic, only what others believe it is worth.

Take a look at the dollar in your pocket – it’s just a fancy sheet of paper with a one-eyed pyramid, a dotted portrait, and signatures of important people.

To be useful, society must see it as a unit of account and merchants must be willing to accept it as payment for goods and services.

Bitcoin has demonstrated an amazing ability to reach and connect a network of millions of users.

A bitcoin is only worth what the next person is willing to pay for it. But if the network continues to expand at an exponential rate, limited supply argues that prices can only move in one direction … higher.

Bitcoin’s nine-year rise has been marked by huge bouts of volatility. There was a correction of 85% in January 2015, and some others more than 60%, including a colossal reduction of 93% in 2011.

However, through each of these fixes, the network (measured by the number of wallets) continued to expand at a rapid rate. As some speculators saw their value decimated, new investors on the margin saw value and became buyers.

The abnormal levels of volatility are actually what helped the bitcoin network grow to 23 million users. 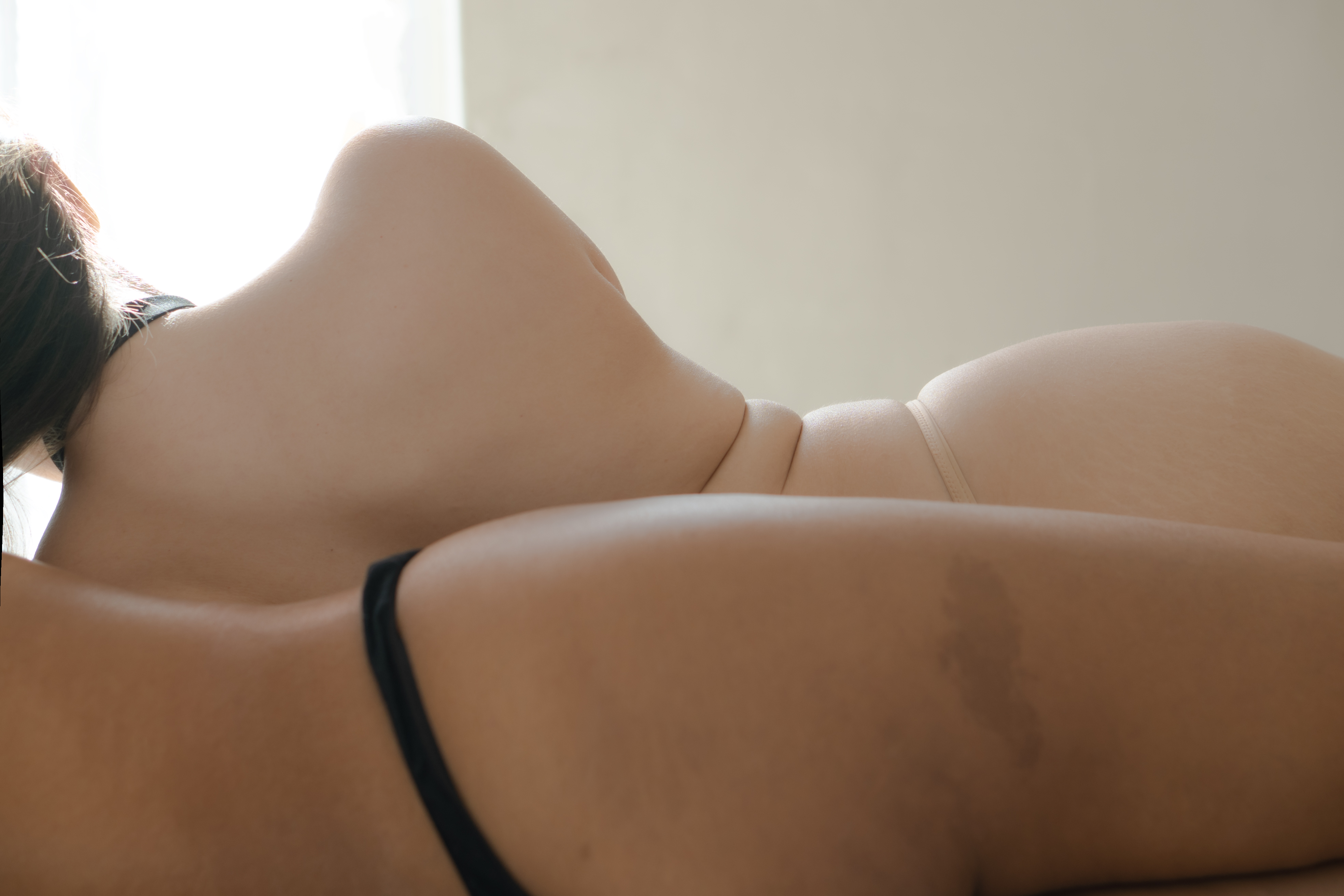 Traditionally, people in the United States are not required to learn a language other than English, but times have changed as more and more native English speakers are moving to learn Spanish. Economic globalization has been the great impetus behind the growing […] 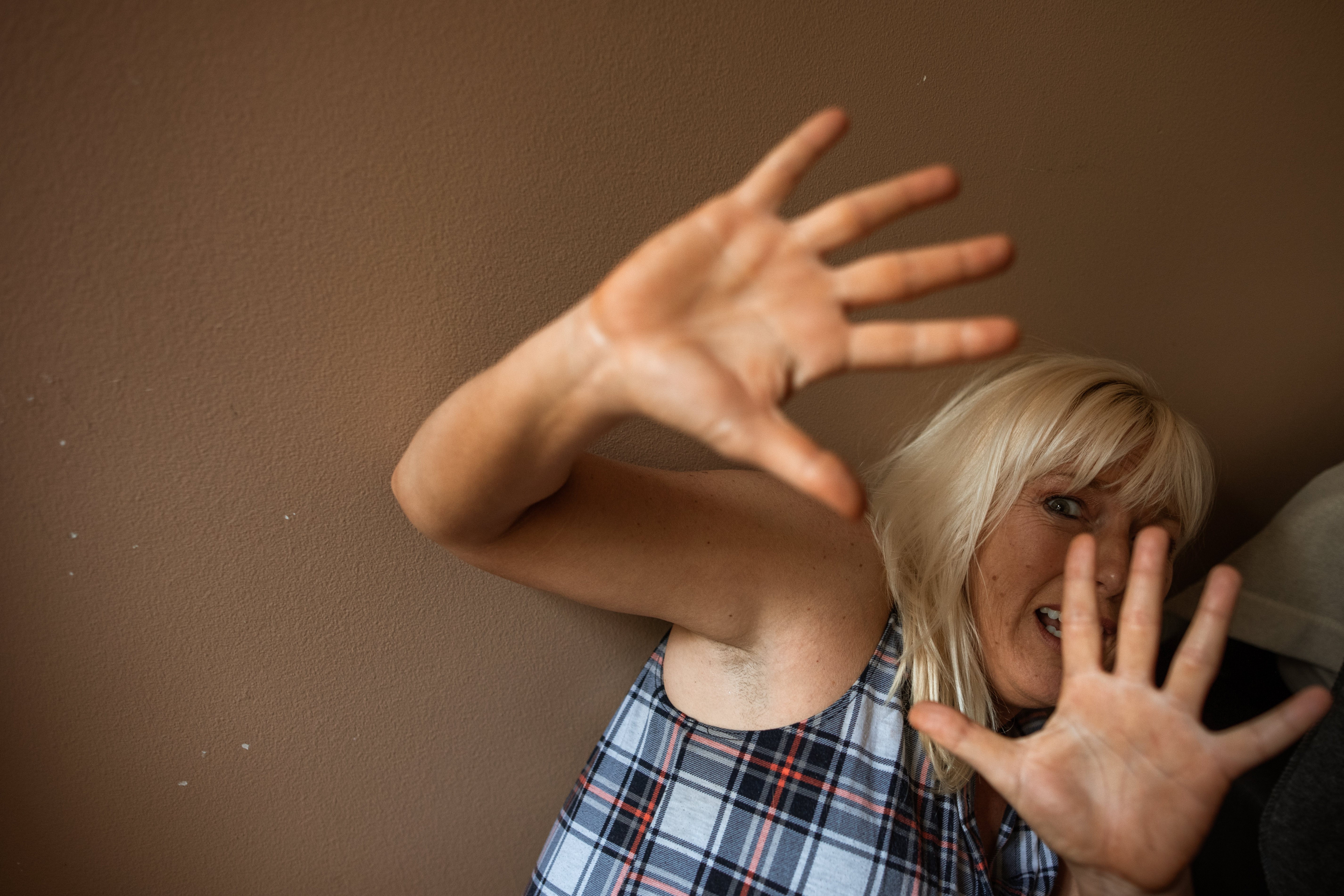 The KK form is a type of unauthorized learning that is used to describe data (ie missing information about categories or groups). The purpose of this display is to obtain groups of information with the fact that the number of K agents […] 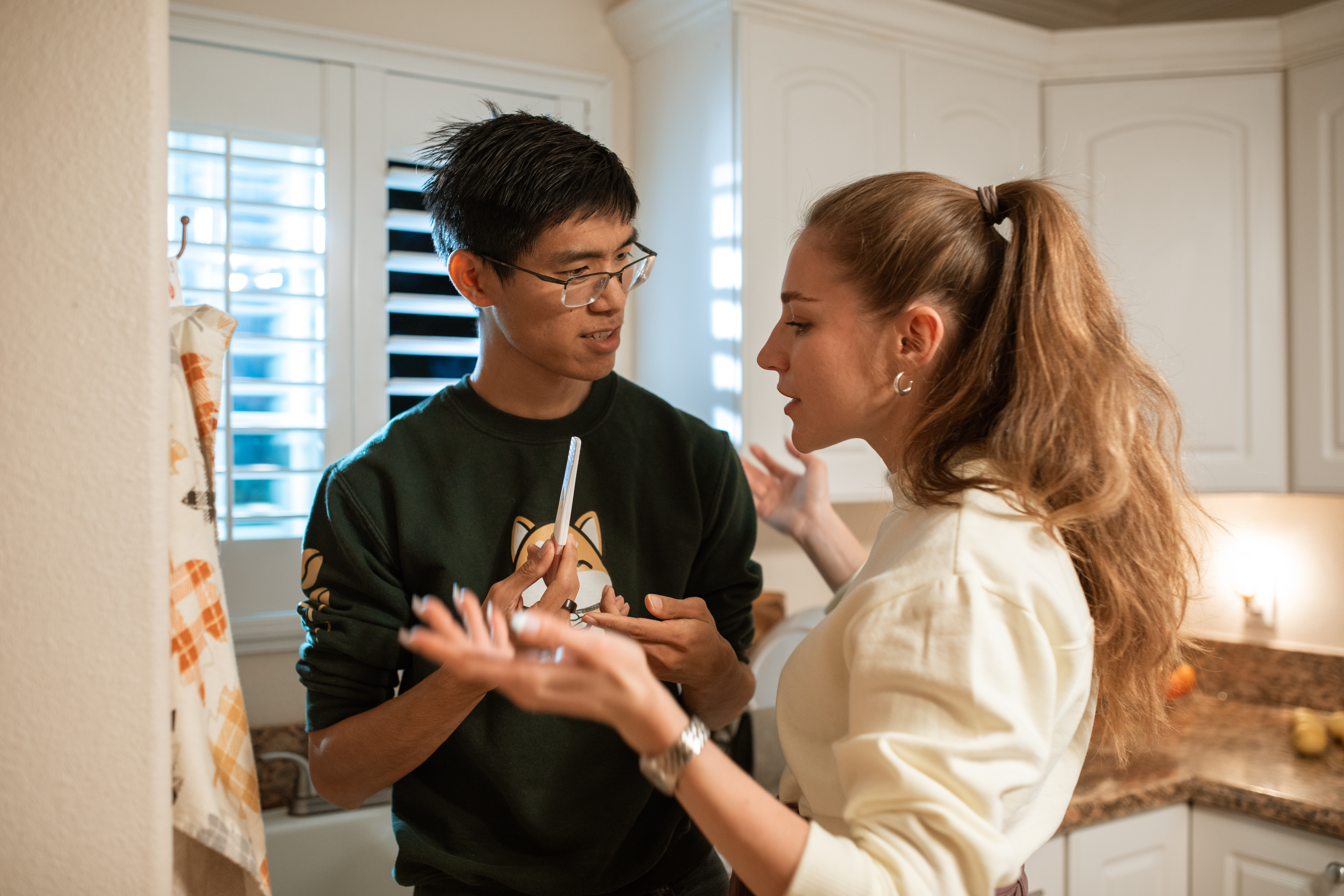 “Oh, God…he’s so small, does he know how to go to the bathroom yet?” People are fascinated that my son has never worn diapers. He is an excellent conversation starter. Elimination communication, also known as No Diapers, is a recent trend in […] 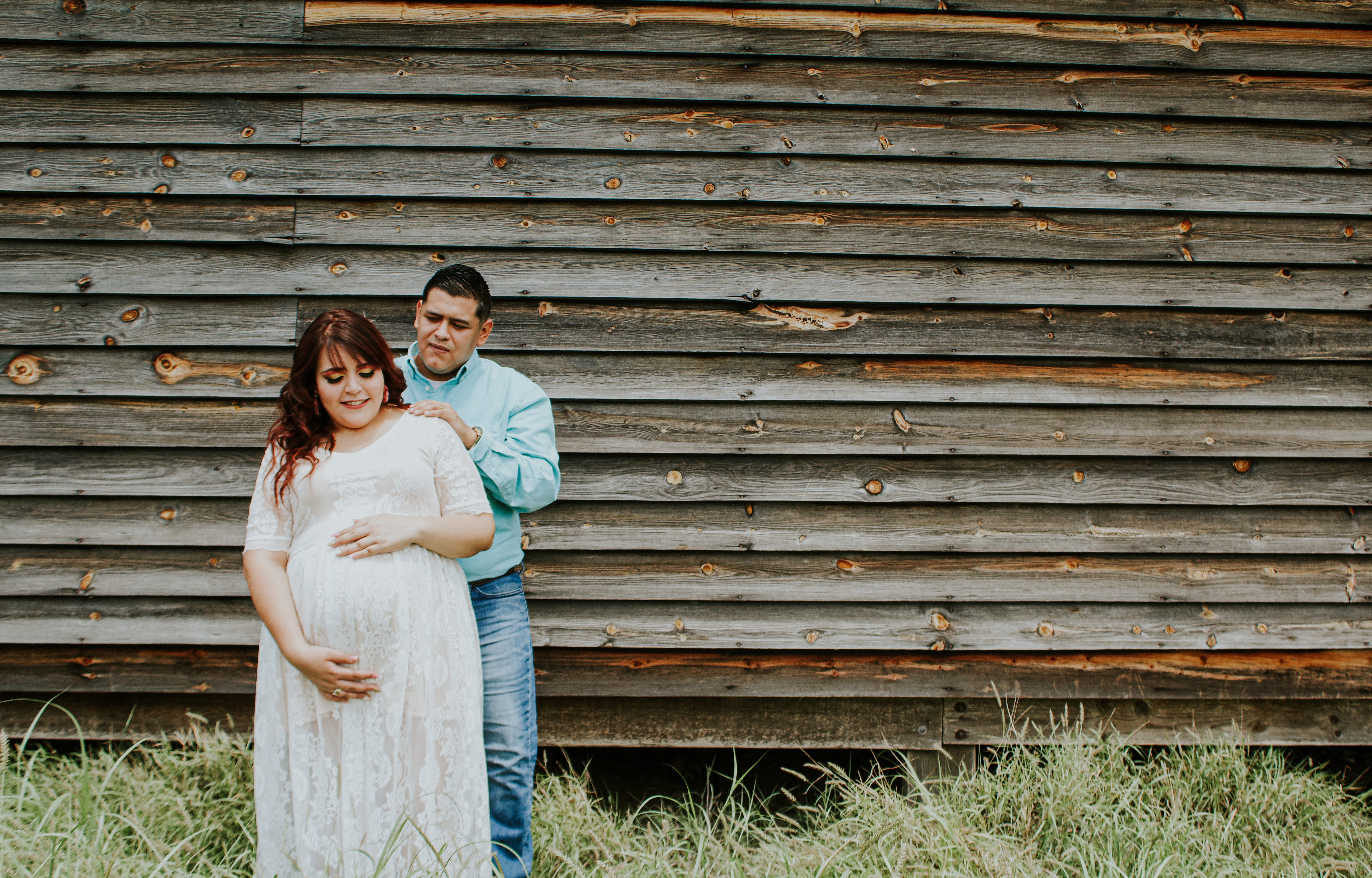 If you have ever been to a Baskin and Robbins, you will remember the famous Pink Spoon. I mean when you can’t decide which of the 31 flavors you want to buy. That’s why they give you a Pink Spoon to help […] 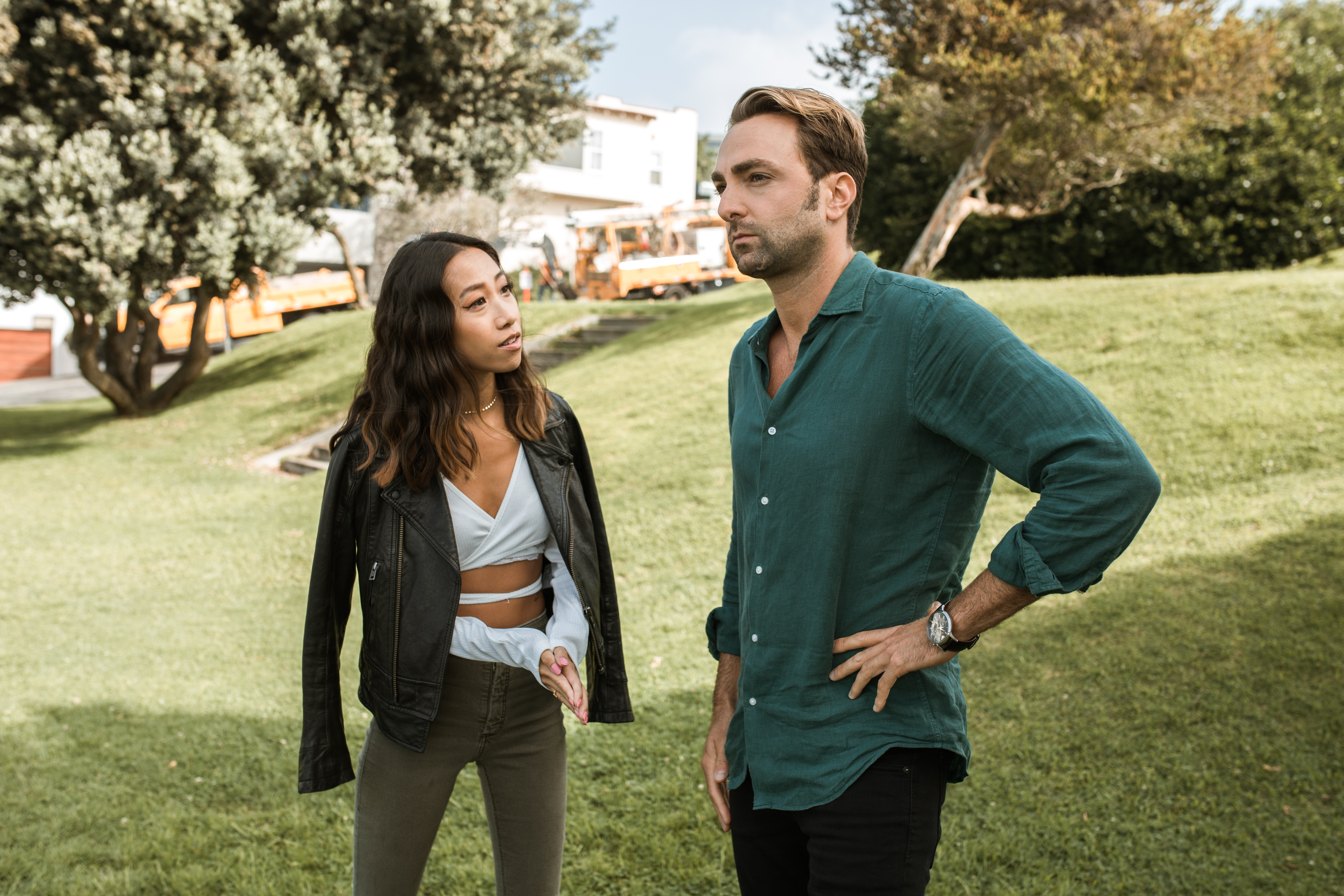 Police officers often encounter citizens with special needs, such as vision, hearing or mobility problems. These tips will help you conduct an interview efficiently and effectively. 1. Use your voice appropriately. Many people unthinkingly start screaming when talking to a person in […] 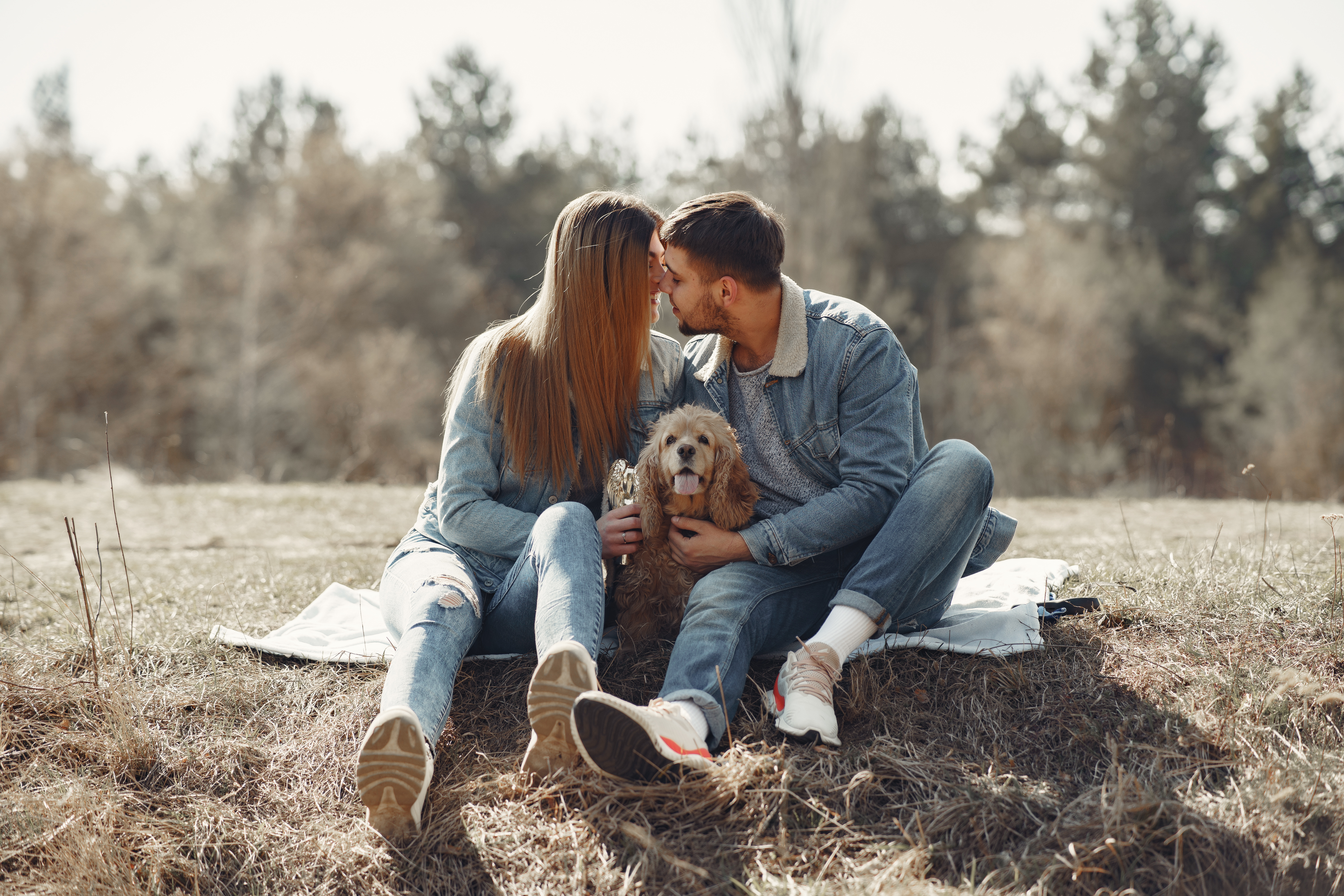 Most standard futon covers you’ll find on a store shelf or online will come in a standard 6″ depth and will fit futon mattresses 6″ to 8″ thick. A 6″ futon cover deep actually fits better on an 8″ futon and will […] 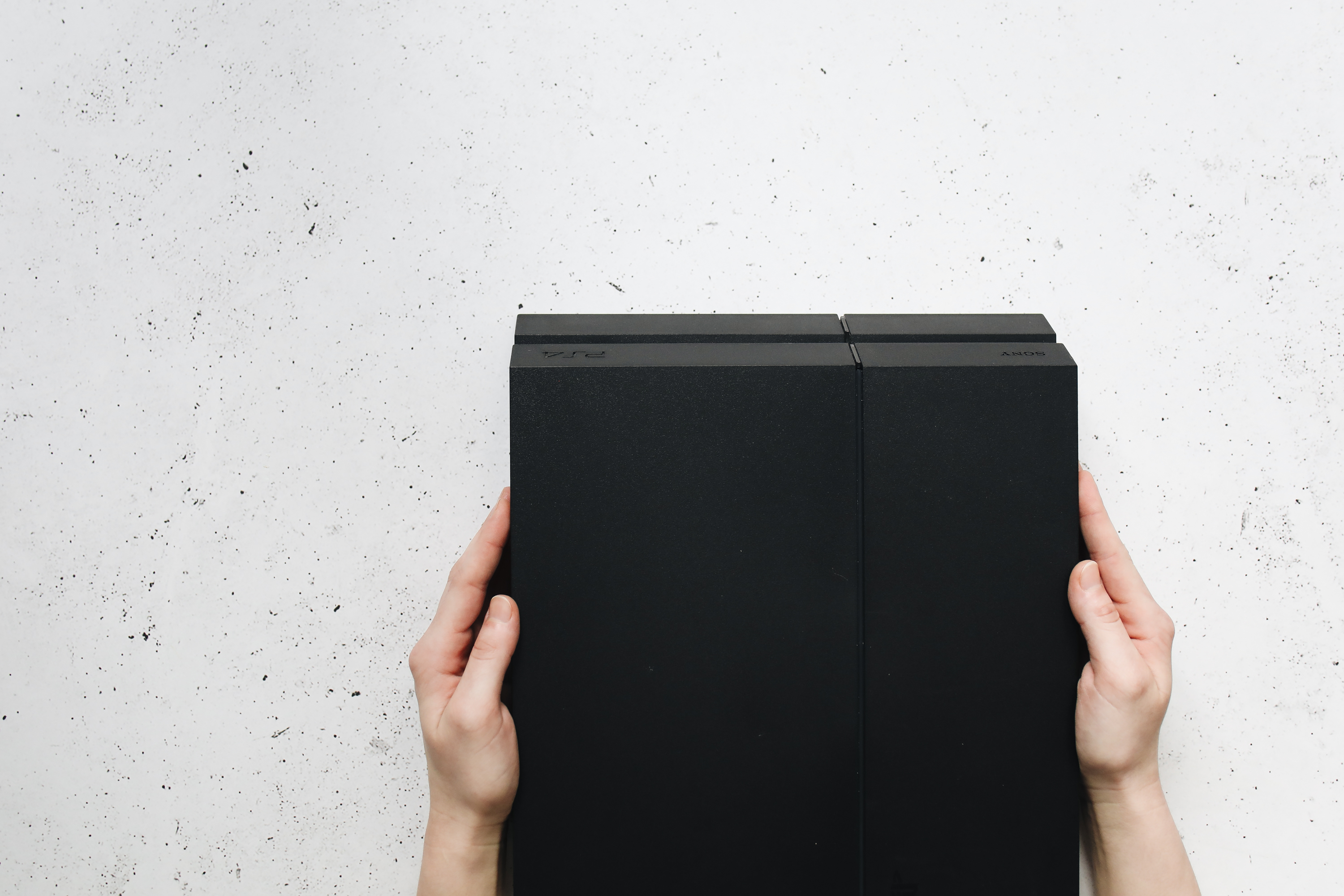 The reasons and benefits of soul winning 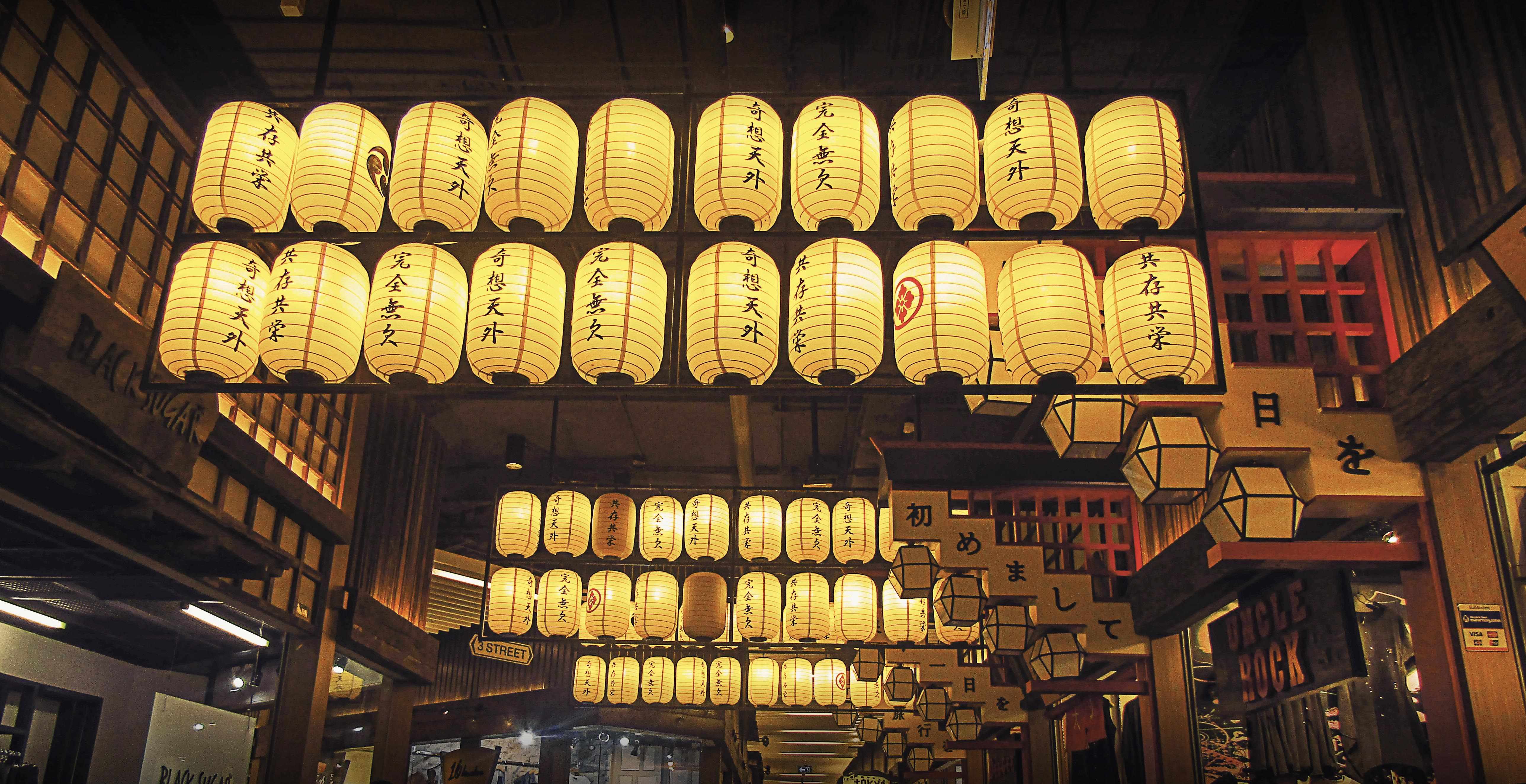 7 Tips to Get Started on Twitter: The Deceptively Simple Social Media Platform